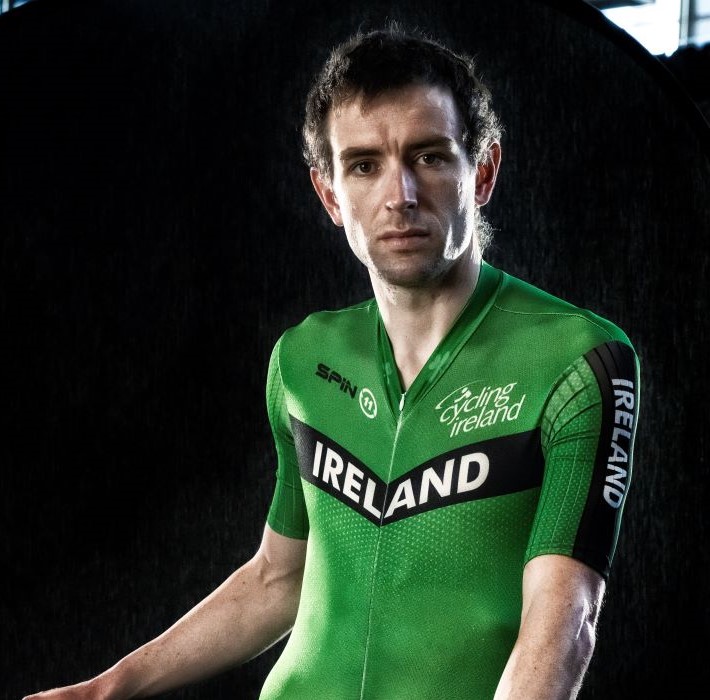 Ronan Grimes took up para-cycling relatively late in his life, but that has not stopped him from flourishing in the sport. Since he’s settled into the saddle, he has competed in both the Road and Track Para-cycling World Championships in the past two years, achieving a total of four top ten finishes. Grimes was never involved in sport before taking up cycling as his disability inhibited him from taking part. 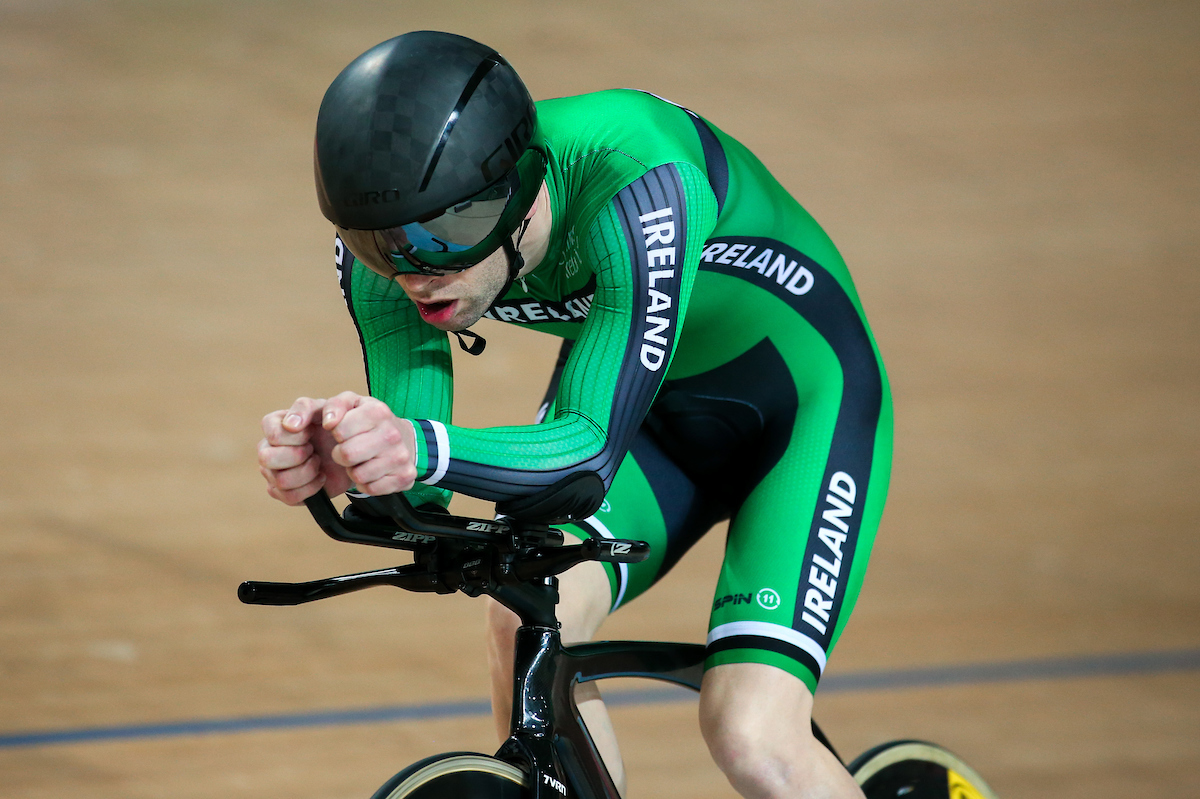 
This makes it difficult for the 29-year-old to run, but as cycling offers less strain on the joints it is ideally suited for Grimes. He took up the sport after college as a way of simply exercising. It wasn’t until Wicklow based bike fitter Aidan Hammond fitted his bike and told him he might be eligible for para-cycling that it crossed his mind that he could pursue the sport more seriously.


“When I took up cycling in 2013, I just did it for a bit of a laugh. I never really trained properly until the end of 2015 going into 2016” he recounted, “It (para-cycling) wasn’t something I’ve even considered because when you’re born with an impairment, you don’t know anything different. It’s just what you’re used to”.


It was in 2015 that Irish para-cycling’s development manager and former Paralympian Cathal Miller got in touch with the Galway born Grimes. He began to take him out on a few practice spins to test his mettle. Grimes was still studying for his PhD at the time but when he finished in 2016, he decided to throw himself head first into para-cycling.


It was a whole new world for Grimes and included a change of mindset, “to go from kind of enjoying college life and stuff like that to becoming an athlete was a bit of a mental change”. 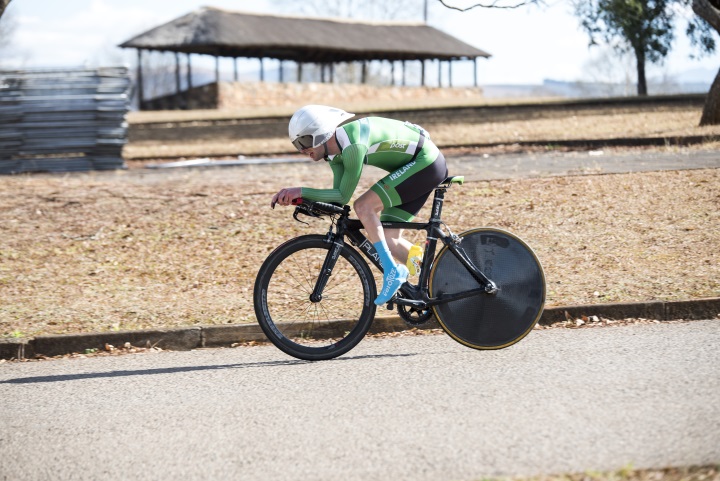 That year, Ronan joined up with development squad and raced in his first World Cup race and placed eighth, a moment which gave him the confidence and belief he needed to persist with the sport. “Going into the race I thought I was just going to get spat out the back in the first couple of kilometres, but I could see I wasn’t a million miles away from maybe fifth place or sixth place”.


The Road World Championships in South Africa followed last year and despite it being another step up, Ronan performed well. The para-cycling categories range from C-1 to C-5 with C-1 being the athletes with the most impairments and C-5 the ones with the least.


Ronan fits into the C-4 category and he finished eighth at the Road World's. He got dropped with two kilometres to go but he still found himself feeling more comfortable than he had in previous races, a sign in his mind that he was on the right track.


“I think it was the proudest I’ve been racing,” he said, “for para-cycling it was quite a hilly course, and there was a couple times that I got caught behind crashes or dropped on attacks on a hill. Anytime (I did get dropped), I used the last bit of my reserves to make it back on right up until the last lap”. 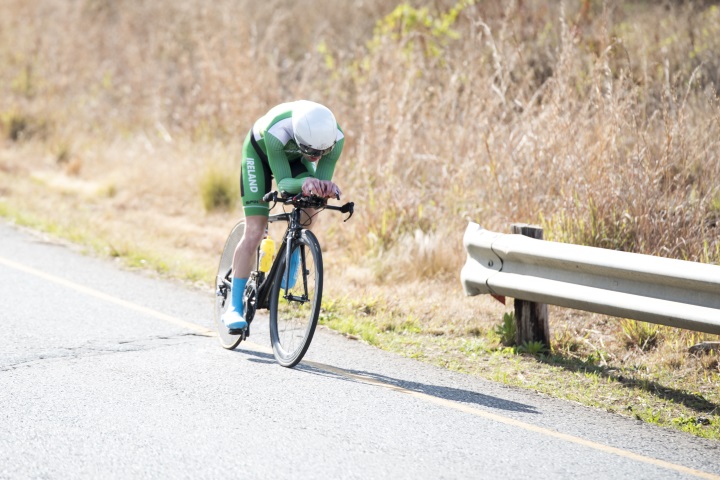 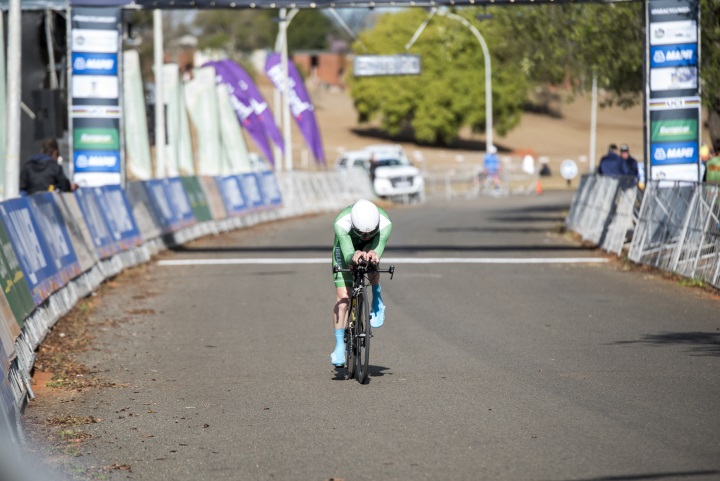 When speaking to Cycling Ireland, Grimes has just returned back home from the Track World Championships in the Velodromo in Rio de Janeiro, where he finished eighth in the C4 individual pursuit and ninth in the kilo. Along with this, he placed eighth in the C4-5 scratch race, something that is even more impressive when it’s taken into consideration that he was the third fastest C4 rider. Factor in that he has had limited track time up to this point and these results look even better.


“I had maybe eight days on a track before the World Championships so in terms of track time and there’s a lot of improvement to be made, but yeah, it’s a good starting point,” he explained, “looking at the track it looks easy, you’re just going around in circles, but there’s just so much technique to riding the track properly. I think time and experience on the track should lend itself to better results hopefully”. 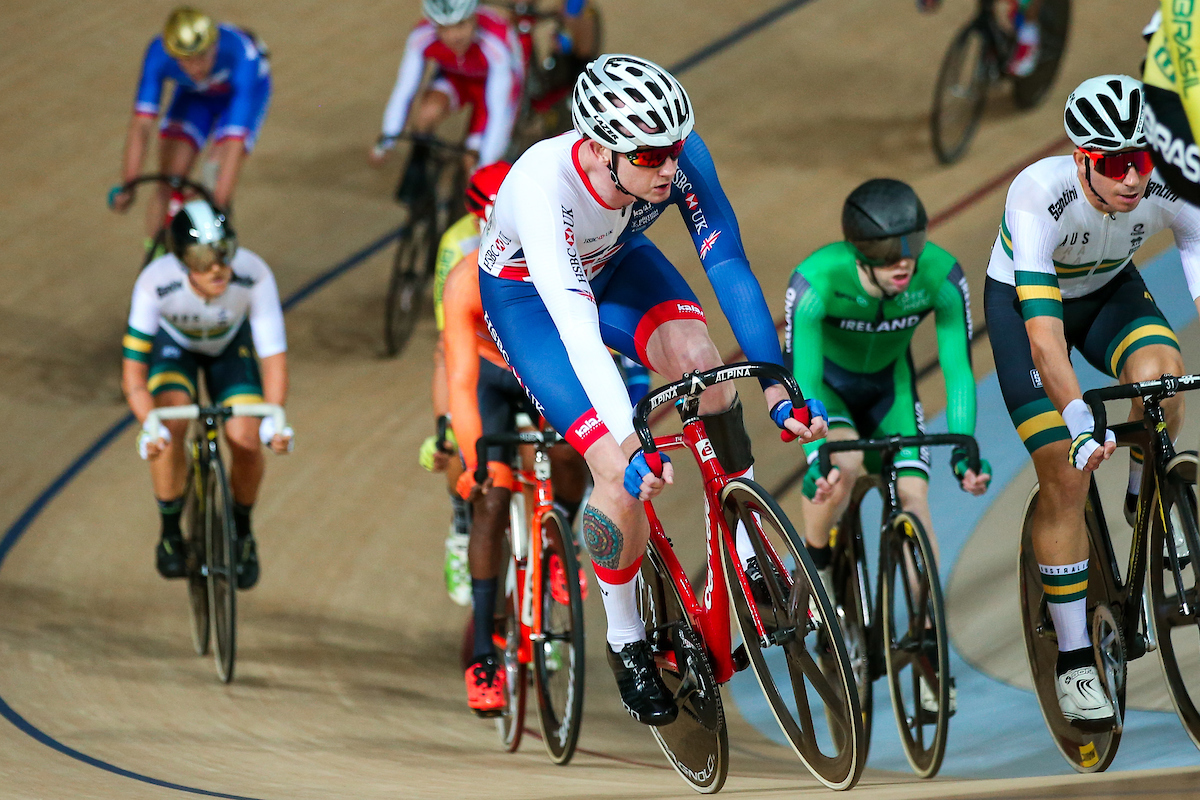 One of the key challenges Grimes has to contend with is balancing his cycling with his work and personal life. The Scott-Orwell Wheelers rider works for the Health Product Regulation Authority, which regulates medicine for the Irish market. The Dublin based racer said; “trying to juggle training and work can be a big challenge at times, but you know work are really accommodating”.


Grimes described what average day of work and training can look like for him, and it is safe to say it sounded gruelling. 6:30 am starts in the gym, work and then more late gym sessions until 9 pm can be the norm. As he said himself he's "either working or training or sleeping".


This can have its toll on the body and mind, especially in the build-up to major championships, “I imagine I wouldn’t be the most pleasant person to be living with during those build ups. When you’re working and training that hard, all you’re really thinking about is that big event so it can get really stressful. You just have to really focus on what you are doing and you have to be selfish”. 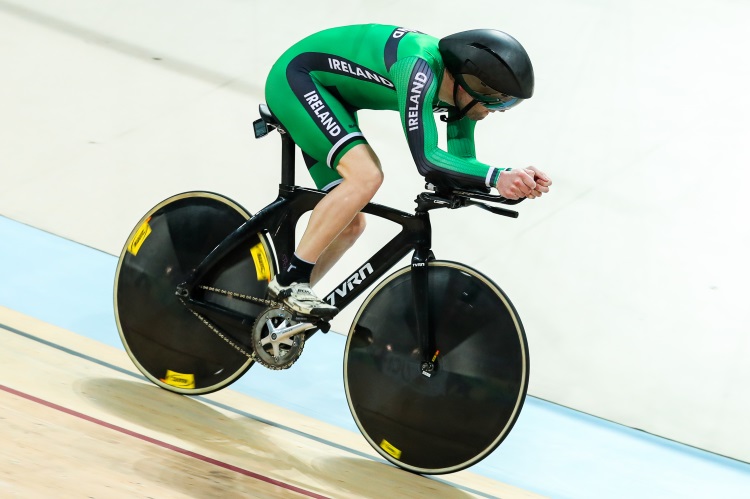 Simple things such as spending time with loved ones and relaxing can sometimes become lost amongst the stress, “it’s kind of clichéd stuff that you end up doing, but it’s that stuff that you miss out on for a good part of the season. It’s nice just to have the day off, walk around town, and not do a whole lot”.


In the last days of build up to a championship though, Grimes noticed he becomes more relaxed, “you’re getting a slight bit more rest and the body is starting to recover a good bit, and you’re starting to feel that bit fresher. It’s quite relaxing. You’re in the zone and everybody is there to perform, so there’s a bit of stress, but all our teammates are quite supportive of each other. There’s a lot of support in terms of team morale”.


Competing for medals at World Championships and Tokyo 2020 are Ronan Grimes next two main goals in para-cycling, but while pushing for these aspirations, he still wants to keep the joy in what he does, “if you are not enjoying it, it’s not worth it”.


By Graham Gillespie
View All