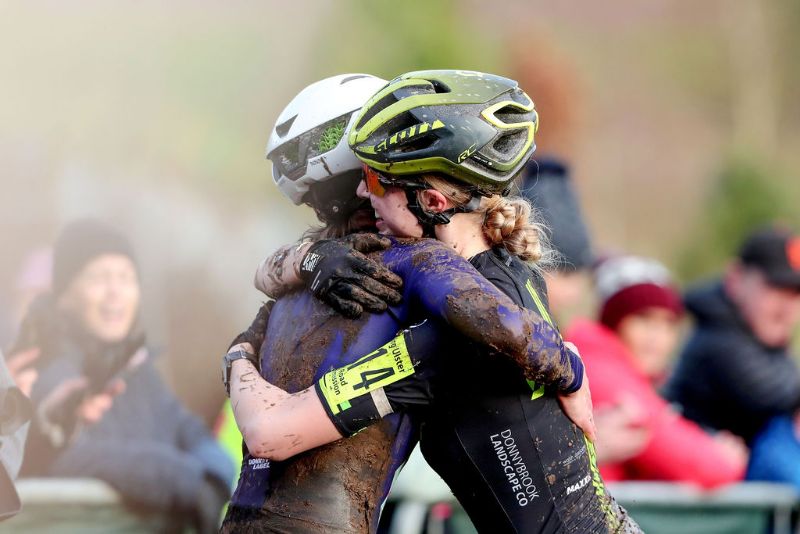 Cycling Ireland can confirm that the 2023 Cyclo-cross National Championships will be live streamed in association with InForm Sport Media.

The Championships are set to be held at McCrystals Track in Jenkinstown, Co. Louth on Saturday, January 14th and Sunday January 15th.

Sunday’s women’s and men's races will be live streamed on the Cycling Ireland Facebook and YouTube channels. The streaming is supported by Sport Ireland’s Women in Sport campaign.

The support from the Women In Sport programme will see the women's race being the focus of the broadcast, including interviews with some of Ireland's best female cyclo-cross riders.

The livestream is set to get underway at 13:35.

"Independent.ie is delighted to confirm it will be live streaming the cyclocross national championships for a second year. Last year's championships saw some fantastic racing in really difficult conditions and on the back of the recent World Cup event in Dublin there's sure to be even more focus on this year's championships."

More information on the 2023 Cyclo-cross National Championships can be found here.