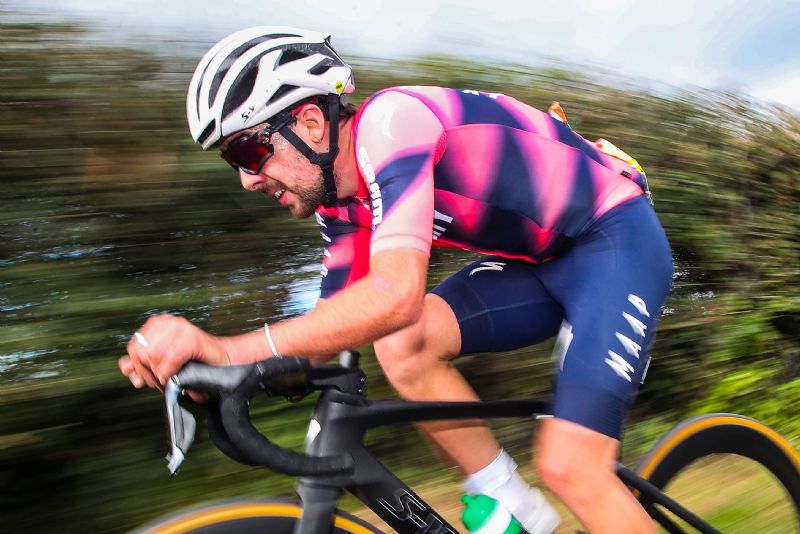 The first race of the weekend will be decided over 96 kilometres where 37 riders will challenge each other for the Junior Men’s National Title. Top contenders in the line-up will be Darren Rafferty who placed 24th at the UCI Road World Championships last week and Ronan O’Connor, the 2020 Junior National Champion. The remainder of the Junior Men’s team that competed at the World and European Championships will be ones to watch also.

The 2020 Women’s National Champion, Lara Gillespie is unable to attend the 2021 edition and so the Irish Champions jersey will rest on someone else’s shoulders next year. Among the top contenders will be Megan Armitage, fresh from the World Championships, Caoimhe O’Brien, Fiona Mangan, Eve McCrystal and Imogen Cotter. Multiple Road and Track National Champion, Lydia Boylan will also be in the mix.

The senior men’s road race will be hotly contested with World Tour professionals due to race. The 2020 Men’s National Champion, Ben Healy, will face stiff competition from Nicholas Roche along with Eddie Dunbar, Ryan Mullen, and Rory Townsend who competed at the UCI Road World Championships last week. Recent winner of the Des Hanlon Memorial, Christopher McGlinchey, National Road Series winner, Daire Feeley, and Conn McDunphy and Matthew Teggart who competed at the European Road Championships earlier in the month are also among the favorites. 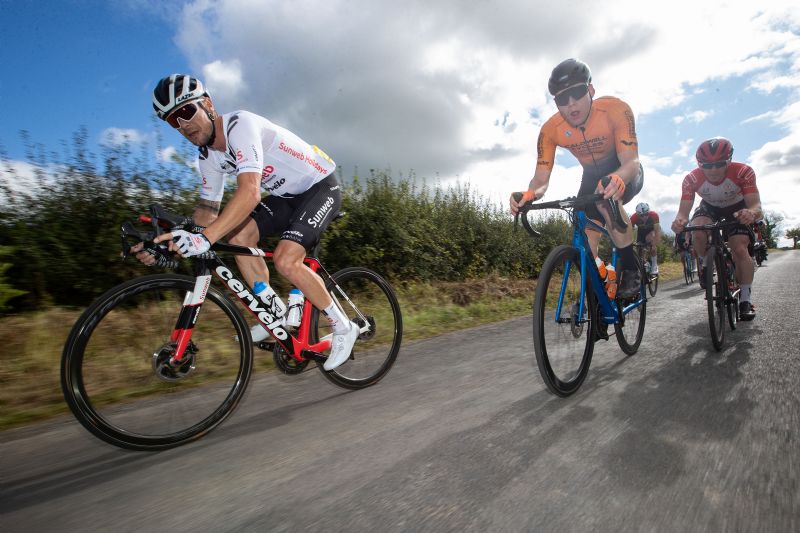 2019 National Champion Sam Bennett is listed to start, and Irish Cycling fans will be hoping he can make the journey back home and continue his return to competitive action. The Senior Men’s race incorporates the U23 race and will be contested over six-laps totalling 160.5 kilometres. With almost 2,500 meters of elevation gain its going to be a gruelling encounter.

The racing gets underway on Thursday from the Beehive Inn with a 22.3-kilometre Time Trial which will see National Titles awarded for paracycling categories, junior women, junior men, masters women, senior women, U23 men and senior men. View the start list here. The senior and master's women and junior men’s road race will be held on Saturday followed by the senior and u23 men's and junior women's road race on Sunday.

Follow the action across Cycling Ireland’s social media channels and watch full highlights on RTÉ2 on Tuesday, October 5th at 5pm or the RTÉ Player.