Results from Day 2 of the Track National Championships 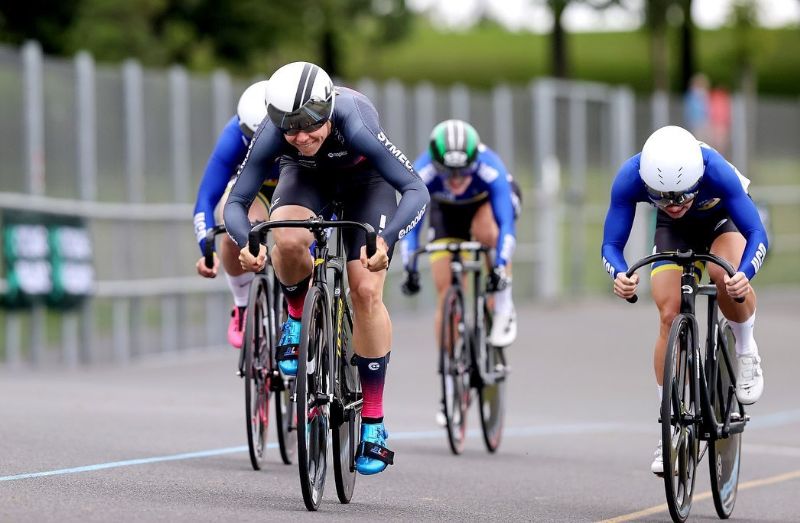 Orla Walsh makes it three from three at the Track Cycling National Championships, claiming Gold in the Women’s Keirin and 500m Time Trial today adding to her Sprint title from yesterday.

In the Keirin it came down to a sprint finish between the two heat winners, Walsh and Nikki Taggart. Taggart put in a strong effort but Walsh had too much in the end. She crossed the finish line first with Deirbhle Ivory taking bronze.

Speaking after the race Walsh said:

“I was actually a bit worried about the Keirin because I’ve never actually won it before and obviously the Keirin is a lot different to the sprint, you can’t always rely on being the fastest, if you’re in the last position with a lap to go you might get stuck out. I knew when Nikki went that was my time to follow that wheel and I was confident if I followed her I would have enough speed to come around her at the end.”

Anthony Mairs took a dominant win in the Men’s Keirin. Mairs made a move coming into the final lap taking a strong lead which he held crossing the finish line comfortably. Michael Mulcahy took Silver while Billy Crosbie claimed Bronze. 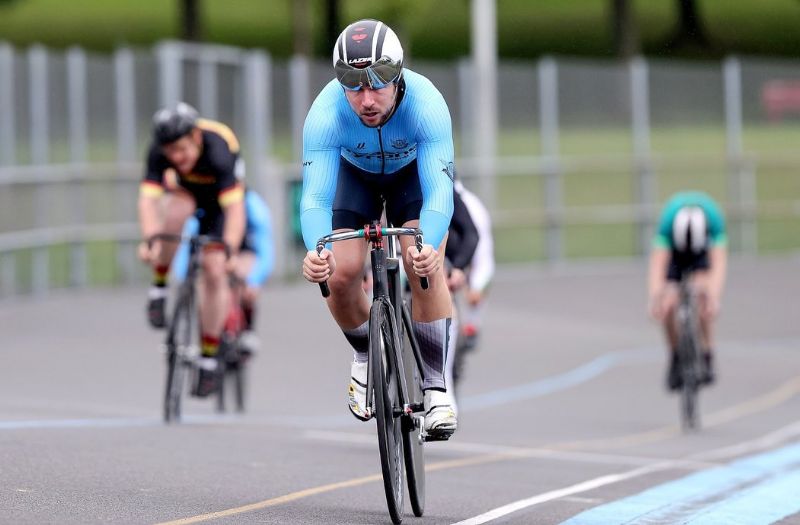 Fans were treated to thrilling action in the scratch races. The Women’s Scratch race was full of attacks and the pace was full on from the very start. Individual Pursuit winner Kelly Murphy was among three rider who made a breakaway. Repeated attacks by riders in the lead group meant the intense pace was maintained and the chasers were unable to make any time up on the leaders.

Autumn Collins was delighted to come away with the win, she said:

"I'm really happy. I was fourth last year and coming into it I really wanted a medal this time. It was so disappointing to come fourth and I two fourth place finishes last year. I really wanted the scratch because it's my favourite event and I was really happy to come away with it today."

Commenting on the final sprint she said:

"When I saw someone come up along side me I just turned it on and took off and I was really happy to hold it." 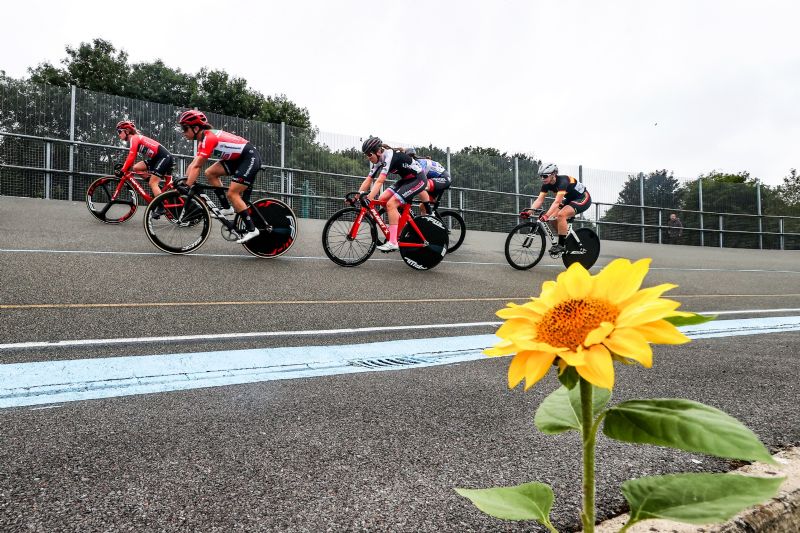 In the men’s race, Ian Donnelly, Ian Ingles and Ryan Byrne made a break early in the race. The lead group took an early lap to sit comfortably in the bunch. Cian Keogh and Michael O’Loughlin made an attempt to catch the bunch but was unsuccessful. In the finish Ryan Byrne sprinted clear of Ian Donnelly and Ian Ingles to claim Gold. It came down to a tight battle for fourth place with Cian Keogh crossing the line ahead of Michael O'Loughlin.

"I knew as the laps counted down, the closer we got to the last sprint, I was quite confident with my sprint, so I was thinking that's the best opportunity for me rather than going longer. The last few laps there were a few digs and I was starting to wear out a bit but coming down to the last two laps I knew then if we stayed together that I would be able to come around them."

In the 500m Time Trial, Orla Walsh blasted around the track completing the distance in 36.42. Nikki Taggart posted the second fastest time by the narrowest of margins clocking a time of 38.42 while Deirbhle Ivory took Bronze with a time of 38.42.

Harvey Barnes had a dominant win the kilo time trial, clocking a time of 1.06.56, three seconds faster than the other riders. Conor Rowley claimed silver with a time of 1.09.65 while Michael O’Loughlin finished in third place (1.11.08).