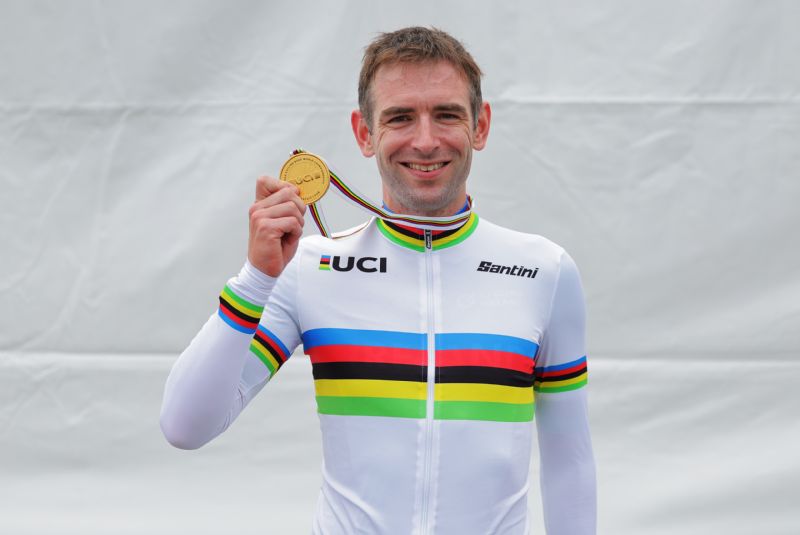 Irish Paracycling star Ronan Grimes has been nominated for the Sportsperson of the Year award at this year’s RTE Sports Awards.

It’s been a year to remember for the Irish rider as he picked up multiple international medals on the road and on the track.

He was crowned European time trial champion in the men’s C4 category in Austria back in May and followed that up with a bronze medal in the Paracycling Road World Championships C4 time trial in Canada in August.

In the same championships, Grimes won his first World Championships gold medal as he took victory in the C4 road race.

He closed out his season in style on track in October as he won a silver medal in the individual pursuit at the Paracycling Track World Championships in Paris.

The RTE Sports Awards will be broadcast live on Saturday, December 17th.