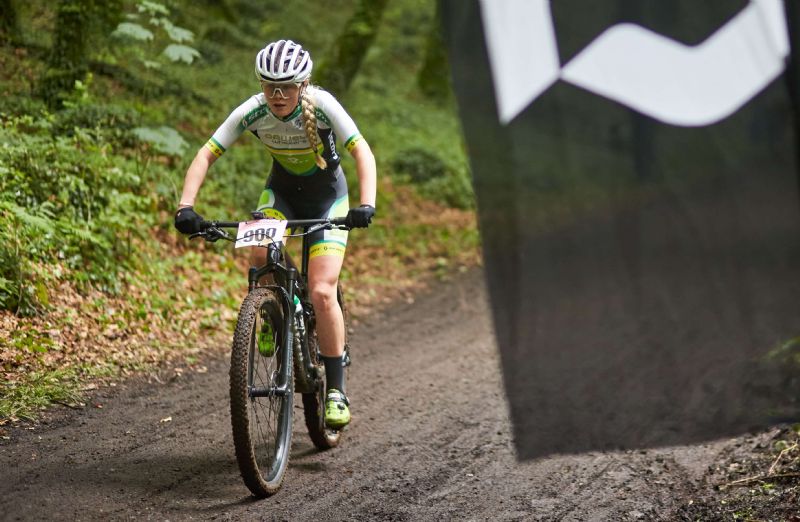 Cross country racing returned to Mullaghmeen, Co. Westmeath for the first time in eighteen years this weekend, with the fifth and final round of the 2022 National Series where Caoimhe May and Garreth McKee secured overall series title.

The stand-out performance of the day came from the men’s Senior 1 race winner, David Montgomery, who survived two falls and some technical issues en route to his second win of the National Points Series. Garreth McKee was a valiant second which was enough to secure him with the overall series win. Darragh McCarter came home in third place putting him in second place in the overall series rankings. 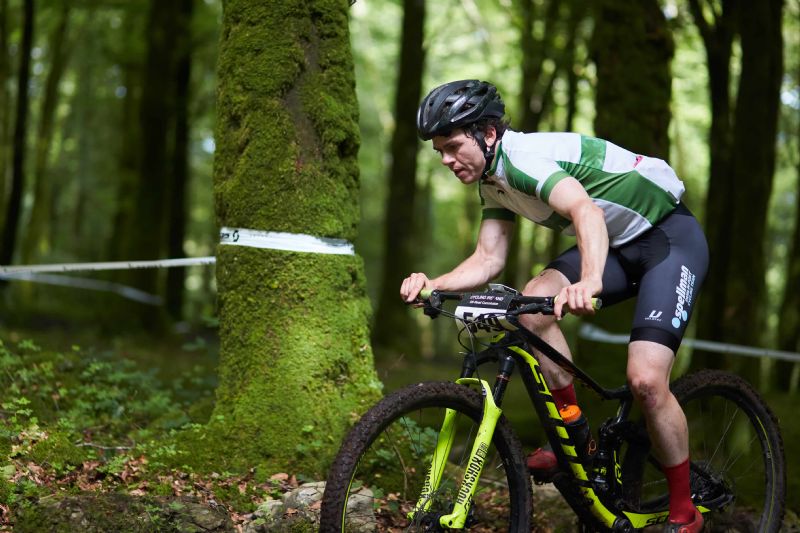 Ahead of this finale, all riders were put through their paces as the long, gradual climb gave way to inviting descents which soon revealed their technical demands.

Caoimhe May took her fourth victory from four starts securing the 2022 series in the Senior one women’s category, with Joanna Bula in second, and Niamh McKiverigan in third after recovering from recent illness.

In the Under 8s Fiadh Craig won the female category whilst Benjamin Cunningham again won the male race with another fine display.