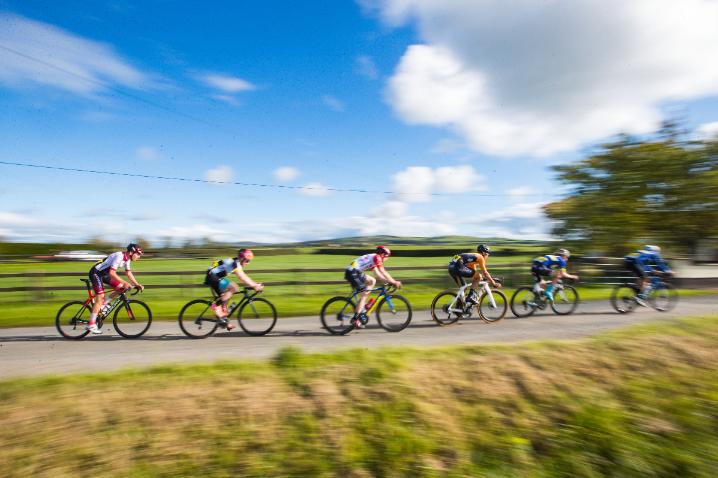 The two teams will be based together for the weekend of racing to further strengthen the cycling pathway from Junior to U-23, with the aim that Junior riders will gain from being in the same surroundings as the U-23 riders and vice-versa. There will be one elite rider on the U-23 team as well.

We wish both teams the best of luck for the 4 days of racing.