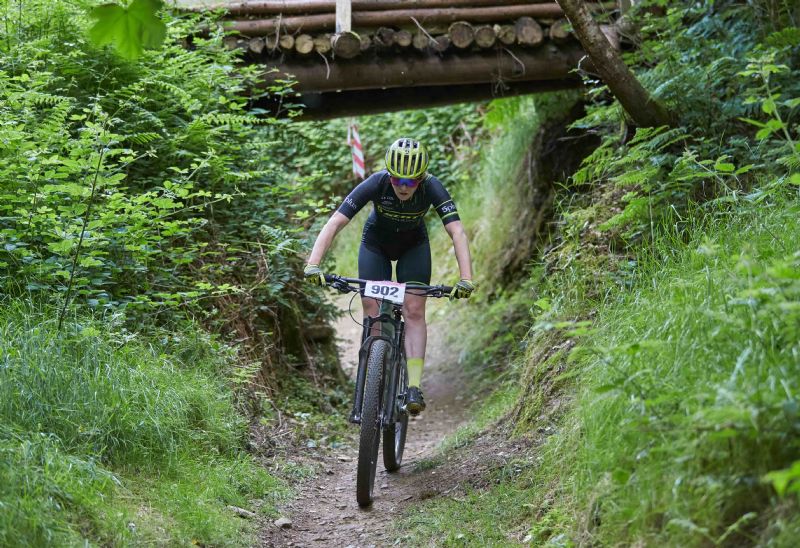 Round 4 of the National XC series took place for the first time in Bree, Co. Wexford on Sunday 19th June. Bree MTB hosted a highly successful race with another great turn out of riders of all ages.

Riders were put through their paces from the beginning with the start taking place at the bottom of a long, steep climb… even the under 6s had to tackle an incline!

For the Senior and Junior categories the hard work didn’t end there. Once the riders reached the foxglove covered summit their descent started with a jump for those who were feeling adventurous followed by some testing twists and turns of technical rock and root sections. 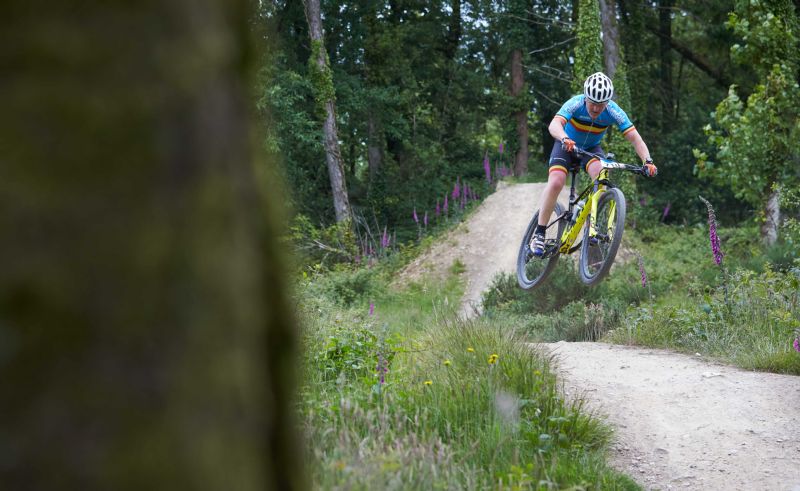 In the male Senior 1 category Round 4 produced the fourth different winner so far this year with Robin Seymour winning an incredibly close fought battle with overall series leader, Gareth McKee. Meanwhile, in the female Senior 1 category Niamh McKiverigan took her first victory of the XC season with a win over Asia Bula.

In the younger age groups, Ryan McCarthy and Greta Lawless took their victories in the Under 16s, Curtis McKee and Cara Suckling both maintained their great season’s form in the Under 14s, Darragh Murphy and Aoife Craig won the Under 12s, and Rían Watkins and Aoife Campbell the Under 10s.

In the Under 8s Emilia Tyszecka won the female category whilst Benjamin Cunningham dominated the male race winning by a full lap ahead of the field in another impressive display by this young rider.