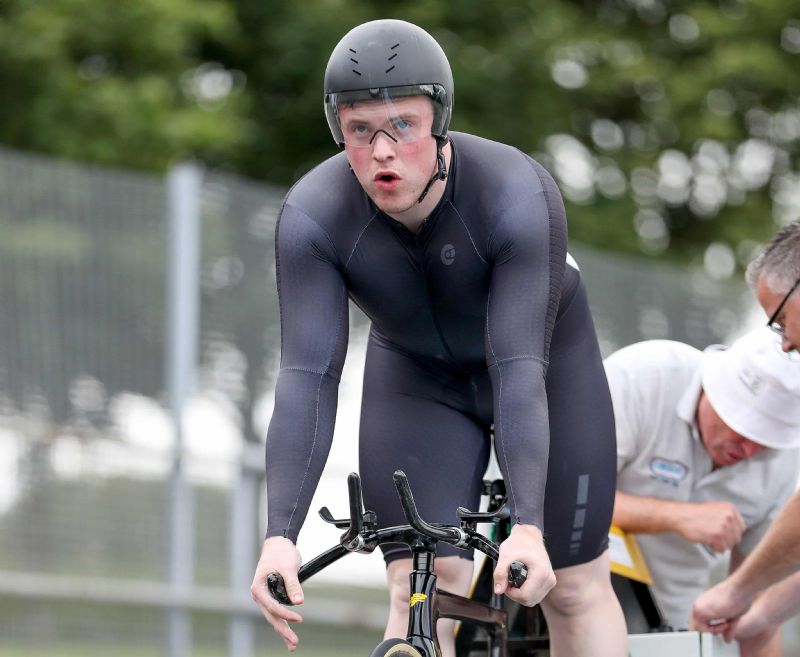 Australian-born Rowley qualifies to ride for Ireland through his mother Geraldine McNamara who hails from Kilrush in County Clare and moved to Australia in her twenties. Rowley is a former Junior World Champion in the Keirin and has demonstrated his ability at the senior elite level having travelled with the support of his family to races around Europe and Australia over the past 12-months.
After an extended period in lockdown in Australia Rowley travelled to Dublin for the Track National Championships in August 2021. He then moved to Palma to intensify his training and achieved several notable results in Europe including 2nd and 5th at the Troféu Internacional de Pista in Portugal and 4th and 5th at the Troféu Internacional de Pista in Barcelona. Rowley took another step forward in February when he recorded a time of 9.969 in the flying 200 at the Victorian State Championships along with a slew of top 10 finishes at UCI Class 2 level competition.
View All