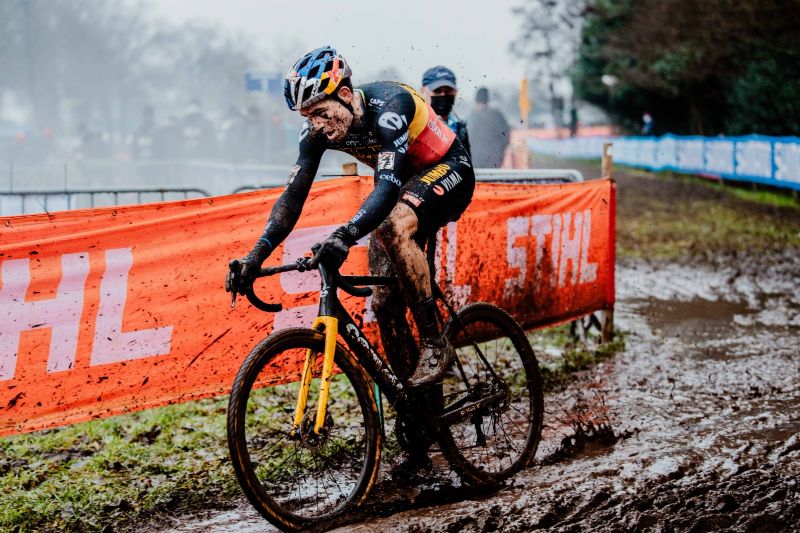 Wout Van Aert is set to take the start line at the Dublin stage of the UCI Cyclo-cross World Cup on December 11th.

The Team Jumbo Visma rider has confirmed his 2022/23 Cyclocross season programme, with next month’s Dublin stage included in his schedule for the rest of the year.

Van Aert is one of Cycling and Cyclocross’ brightest lights and has been in flying form over the past year, winning a remarkable nine of his ten Cyclocross events last winter.

A prolific road cyclist, the Belgian comfortably won the Tour de France points classification along with three stages over the summer.

Van Aert is among the first high profile names to confirm their participation in the Dublin stage of the Cyclo-cross World Cup, which will be held at the Sport Ireland Campus in Blanchardstown.