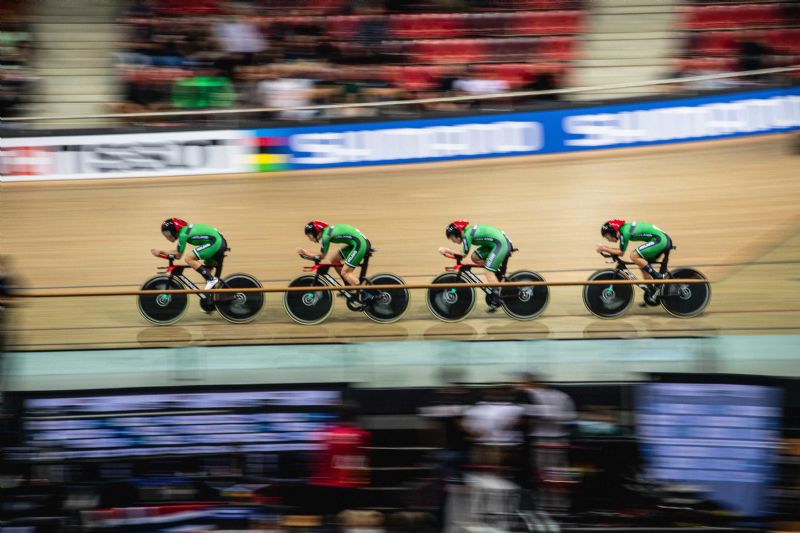 It’s an unusually early calendar slot for this event and marks the first qualifying event in the UCI Olympic Track rankings towards Paris 2024.

“We have become used to the main UCI track season being a winter endeavor for a number of years now, and are more familiar with Track World Cups at this time of year leading up to the Track World Championships in February. The calendar has swung around now, and we’ll have the European Championships in February for a couple of years to come, with both editions forming part of the Olympic qualifying journey. The newer format Nations Cups will follow hard on the heels of the Euro’s with three events in quick succession.”

As part of the new look calendar, these events will build towards the UCI’s new joint Cycling World Championships in August in Glasgow; something the UCI is aiming to repeat on a four year basis.

The 2023 UEC European Championships will be held on the 8-12th February and marks a return to the popular Swiss velodrome in Grenchen.

“With the World Championships only in October this year it has been a short break for international track riders, and many have already been active at the UCI Track Champions League, and multiple track GP’s. It’s important with the Euro’s and Nations Cups around the corner to hit the ground running.”

Guidance notes for completing the form are available here.