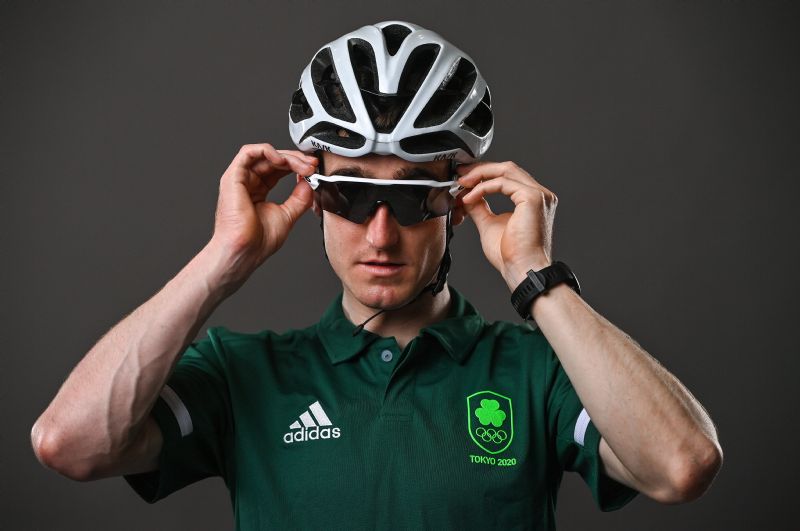 The much-anticipated Tokyo Olympic Games is just days away with Ireland sending its largest ever cycling squad. Three riders will fly the flag for Ireland on the opening day of competition in the men’s road race, one of which will also compete in the Time Trial.

Coverage of the Olympic Games is brought to you by RTÉ Sport and the BBC. RTÉ2 coverage will start at 1.30am each morning and run right through until 3.30pm the following afternoon. At 7pm each evening on RTÉ2 there will be Today At The Games which will round-up all of the action with particular focus on the Irish athletes.

The 234 kilometre race departs from the Musashinonomori Park, with a 10km neutral zone before routing west via the Kagosaka Pass, passing through Kanagawa, Yamanashi and Shizuoka.

The route - which accumulates 4865 metres of climbing - then heads off for the 'Mount Fuji Circuit', which sees riders take on the lower slopes of the volcano. On return, they'll pass the spectacular Lake Yamanakako.

Charging into the Fuji International Speedway racetrack, which will host the finish, riders will complete a short lap before moving on to the Mikuni Pass section. The 6.8km climb averages at 10.2 per cent, with sections at 12.6 per cent en route to the 1159 metre peak.

Next follows a long descent before the riders enter the Speedway circuit for the final time.

The men’s time trial course is 44.4km in length, consisting of two 22.1km loops of the Fuji Speedway. The route features a series of descents and inclines totalling 423m of climbing. 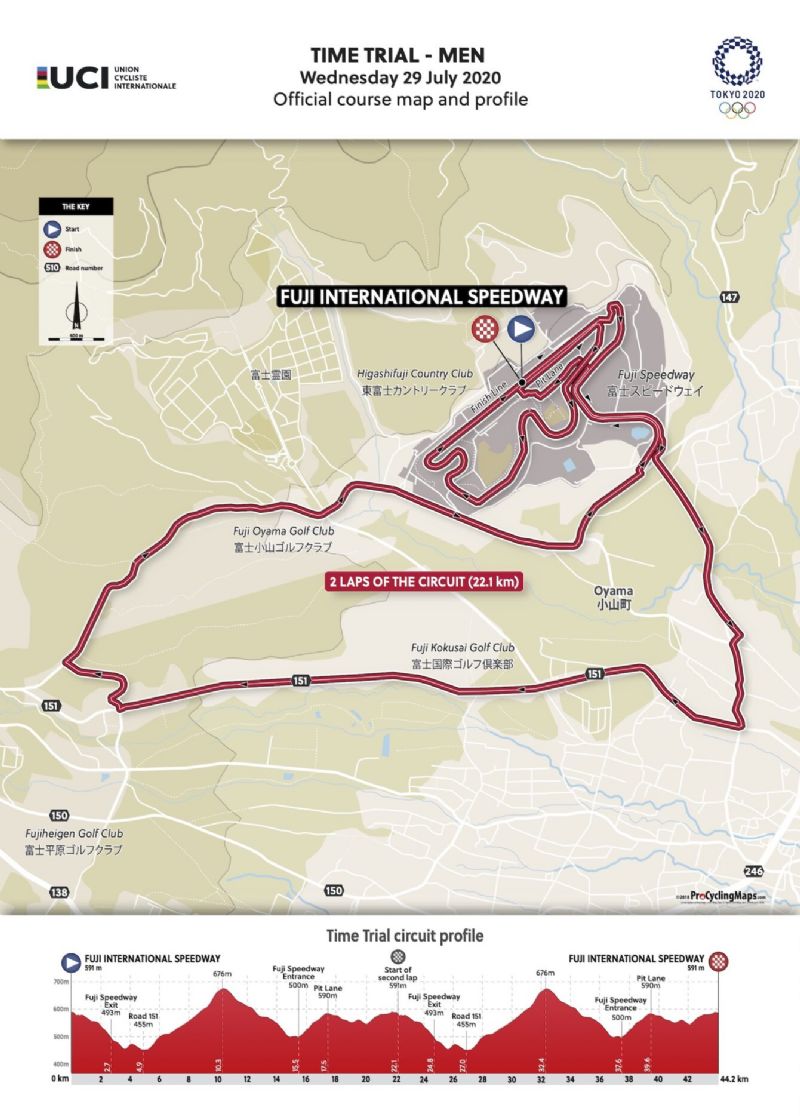 Nicolas Roche is one of the sports most experienced athletes and enters his fourth Olympic Games. He is also one of several athletes in this year’s team whose father, Stephen Roche also competed for Team Ireland in the Olympic Games.

With 24 Grand Tour appearances under his belt, two stage victories at the Vuelta a Espana and 64 top-10 Grand Tour stage finishes, Roche will take on the responsibility of road captain.

Roche will line up alongside his cousin Dan Martin.

“I think it’s very special,” said Roche. “There are a few sporting dynasties and sporting families but it’s been great that myself and Dan have been there for almost 15 years going to the world championships, the Europeans and the Olympics.”

“There’s always stress there because myself and Dan try to be very competitive, but it’s the little things that make it a bit more cosy.”

Dan Martin will become a 3-time Olympian and holds stage wins in all three Grand Tours – the Tour de France, Giro d'Italia and Vuelta a Espana. Martin finished 4th on General Classification at the 2020 Vuelta a Espana and is a winner of two Monuments of cycling, Liege – Bastogne – Liege and Il Lombardia.

Martin finished the Tour de France with good legs to take 5th and 8th on mountain stages within the final week of racing. He will be hoping to carry over his good form into the mountainous Olympic Road Race. A climbing specialist Martin will be one to watch.

“I’ve done the Olympic thing now, I’m not just going to get the t-shirt, I’m going to try and get a medal.”

Cork man Eddie Dunbar entered World Tour racing with Team Sky in 2018, picking up a podium finish on stage 12 of the Giro d’Italia in his first Grand Tour appearance. Dunbar’s good form has continued as he played a pivotal role in supporting teammate Richard Carapaz take victory at the Tour of Switzerland earlier this year, winning the best young rider classification in the process.

At home in the mountains the Mount Fuji Circuit with its 4865 metres of elevation gain will suit climbing specialist Dunbar.

“It’s a real honour for me to be competing in Tokyo, it’s something that I have dreamed about. In Banteer, where I’m from, there’s a strong Olympic heritage. Ireland’s first gold medallist, Pat O’Callaghan, was from near where I live. This makes competing all the more special.”