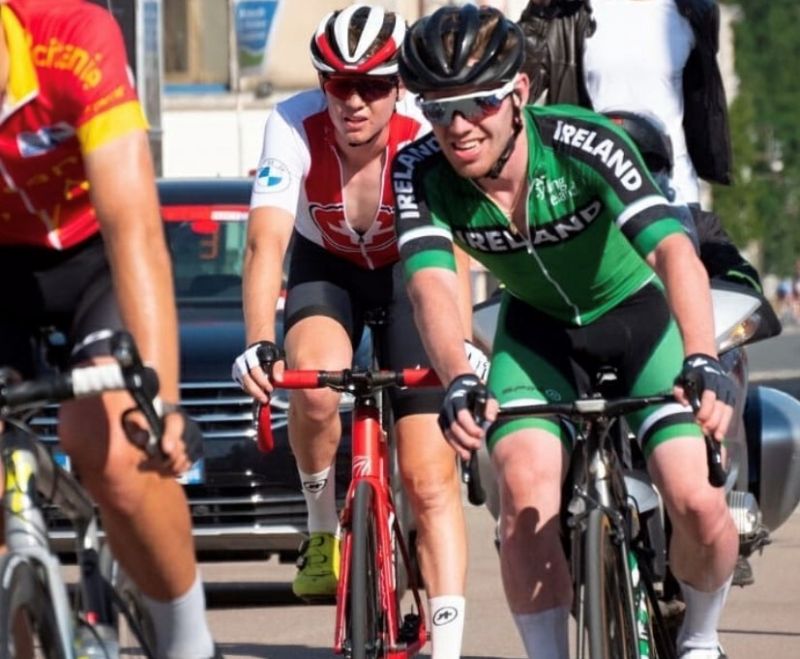 Six riders to represent Ireland at the Tour de l’Avenir from 13-22 August.  Known as the u23 Tour de France, the event is widely regarded as the premier under-23 stage race in the world. The 57th edition will follow the main lines that was planned for last year's event which did not go ahead due to the pandemic.

The event takes place over 10 stages beginning with an individual time trial prologue in Charleville-Mézières (Ardennes) on Friday, 13th August and will finish on Sunday, 22nd August.

In 2019, Ben Healy made history becoming the youngest rider to ever win a stage at the event. 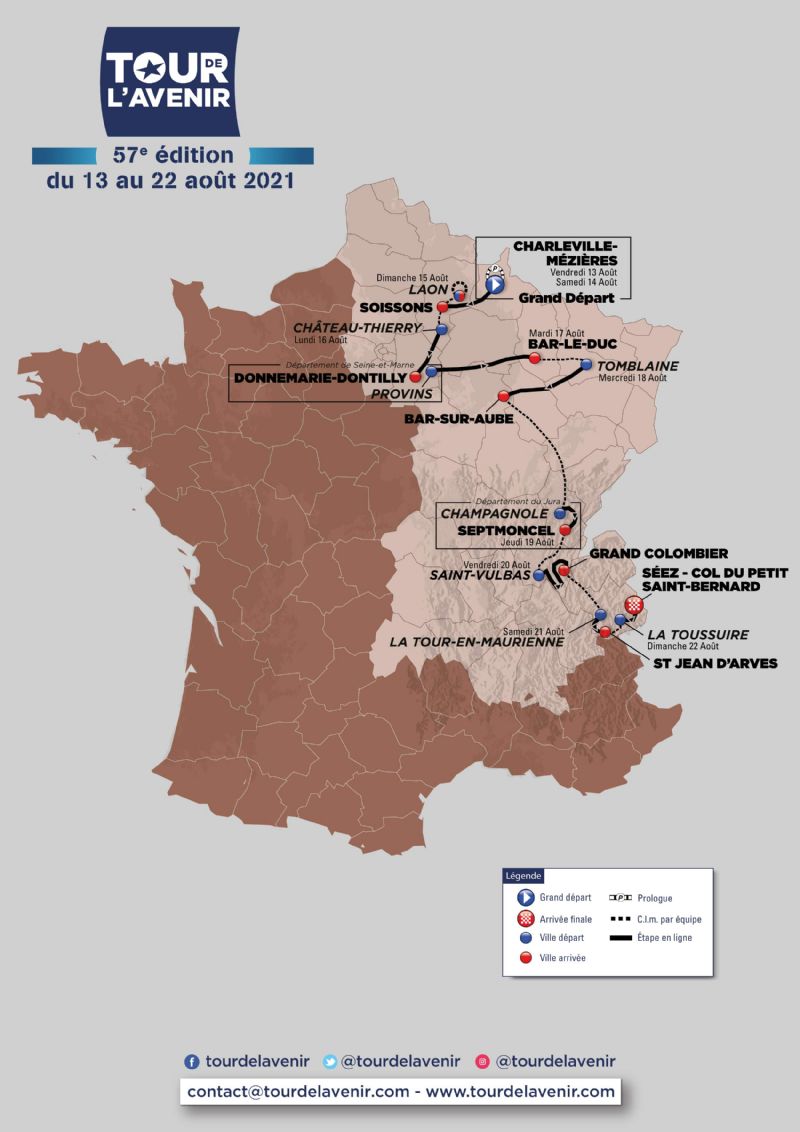