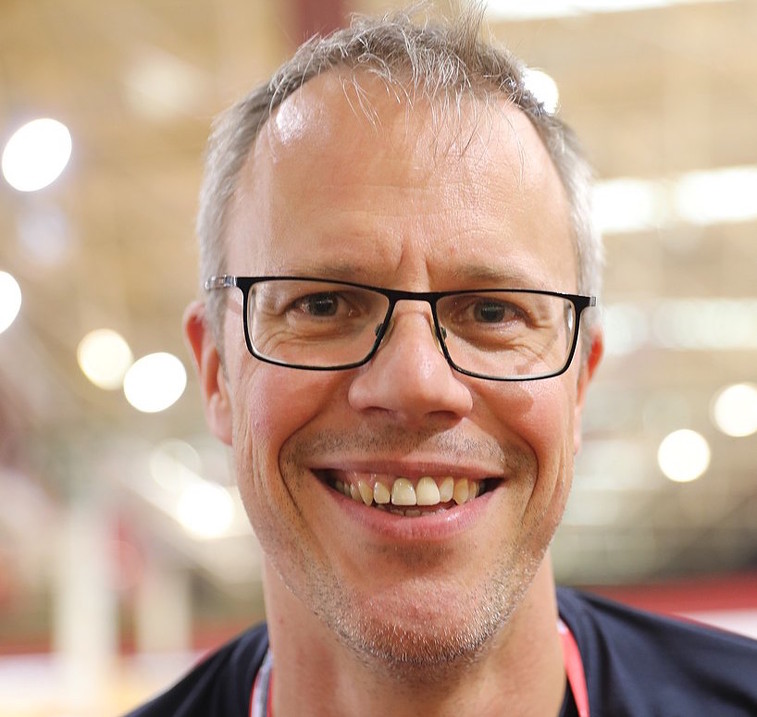 Cycling Ireland is pleased to announce Paul Manning has been appointed Interim Head Track Coach for a 10-week period from September 21st. Paul brings a wealth of knowledge and experience in track cycling both as an athlete and coach. Paul is a three-time Olympian who competed in the Team Pursuit and has been a track coach for three Olympic cycles.

Paul Manning will firstly take the lead of the track team from an event perspective for the remainder of the season, meeting athletes and staff involved and will be across every component of the team structure and the processes involved.

In 2001, Paul won the Rás and has visited Ireland several times to race. He is looking forward to spending time back in the country in both Dublin and exploring the country as a whole.

"I'm excited to be involved at this time, very much fired up by the positive conversations had with Cycling Ireland about the ongoing growth that is happening in the sport. With an eye on both short term performance and longer term growth, I aim to ensure the momentum of recent years is maintained and focused towards Paris 2024 and beyond. My initial focus will be event delivery and engagement to get to know the people that make the team behind the team. See you in Dublin soon!" Paul added.

“Paul Manning brings a wealth of coaching knowledge, high-performance management, and leadership skills as a coach to Cycling Ireland. I see no man better fitted to this interim role than Paul Manning and I’m delighted to have played a role in Paul's recruitment. I've no doubt our staff, both HP and other areas will very much welcome Paul’s experience and leadership skills to the organisation and I wish him all the best.”