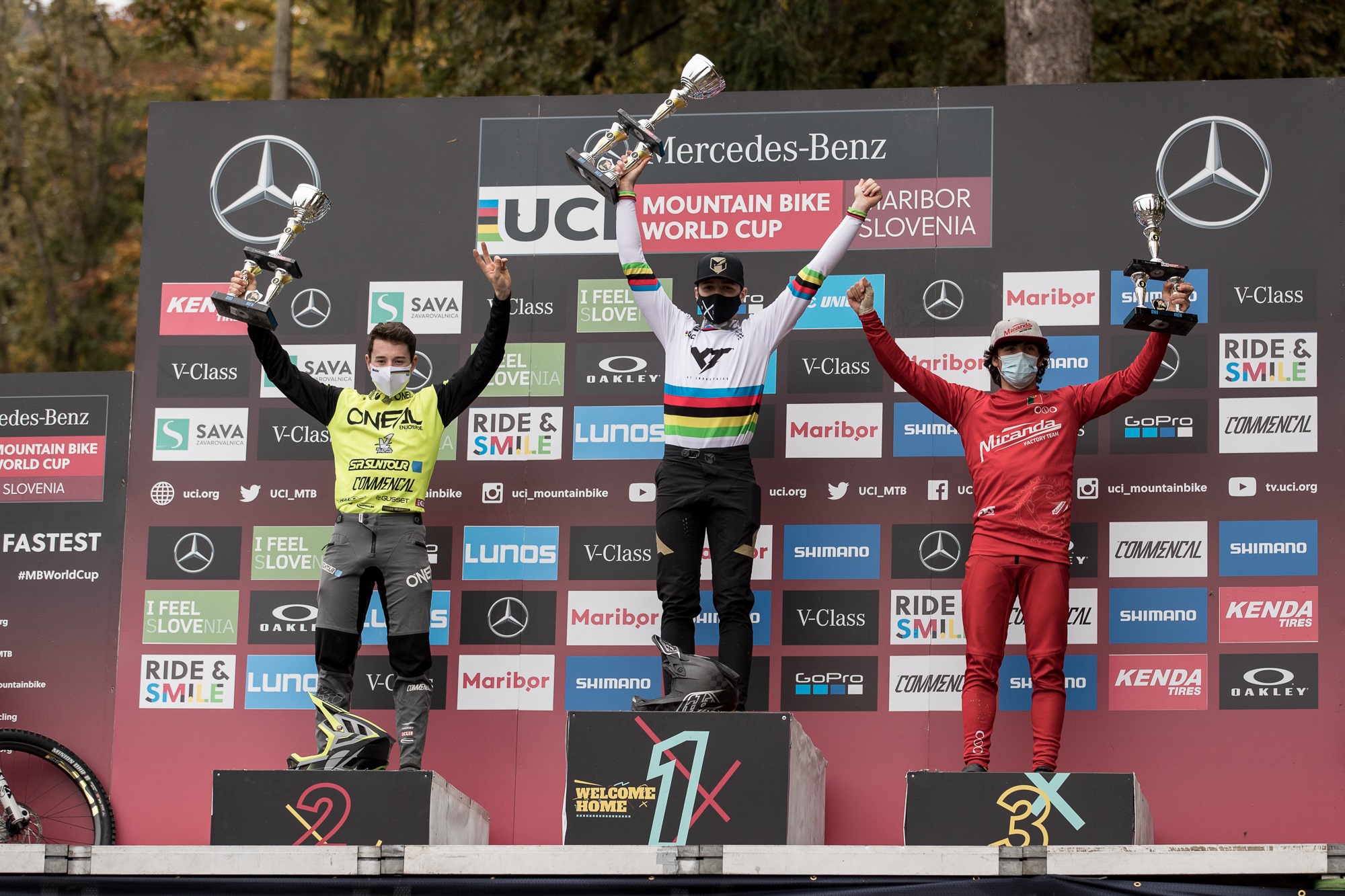 O'Callaghan become the first Irish rider to win a Downhill mountain bike world title when he won last weekend. The titles allowed the Irishman to wear the coveted rainbow jersey for the first of eight rounds in the UCI Mountain bike World Cup Series.

O'Callaghan qualified fastest and backed up that performance in the finals to claim the win in a time of 3:20.292. His margin of victory less than one hundred of a second over the 2.1-kilometre downhill descent. Daniel Slack of Great Britain had to settle for second place for the second week in a row. Nuno Reis of Portugal was 3 seconds back in 3rd. 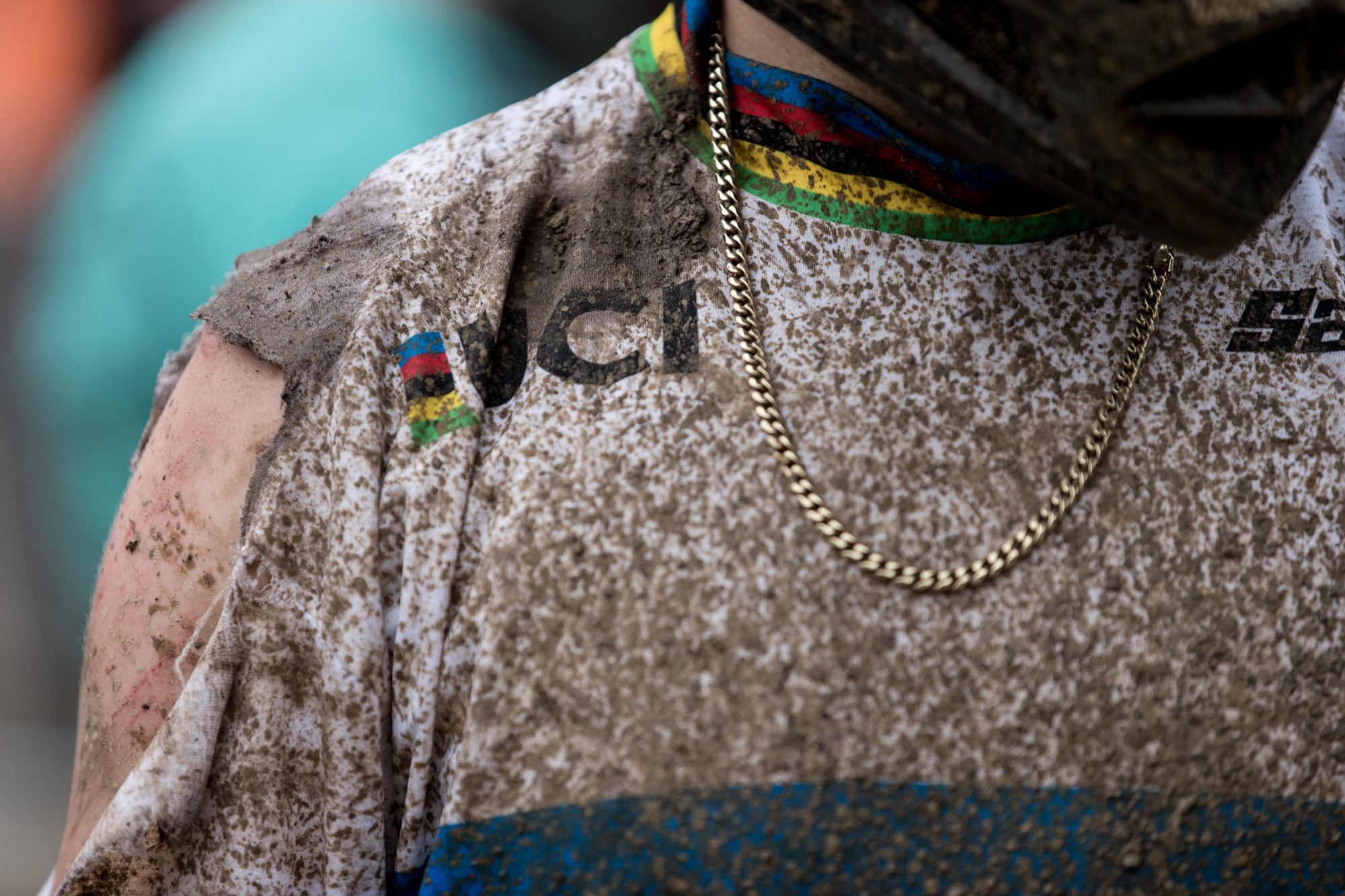