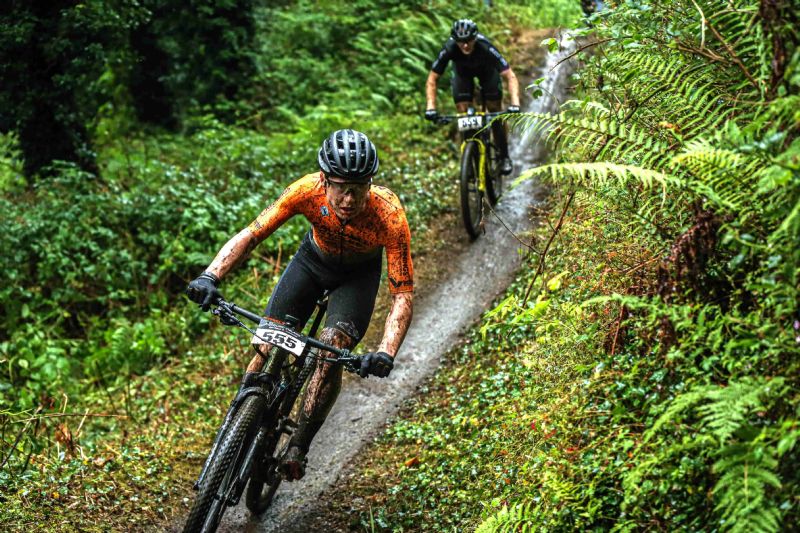 The rain added to the already challenging course couldn't stop McGlinchey from claiming his third national title this year adding to his Cyclo-Cross and E-Racing. McGlinchey dominated from the start opening up a 30 second advantage on the first lap and maintained his strong form throughout the race to take the win comfortably.

Winner of round three and four of the Cross-Country National Series, David Montgomery (Spellman-Dublin Port) came home in second place with Darnell Moore (Team Caldwell Cycles) rounding off the podium. 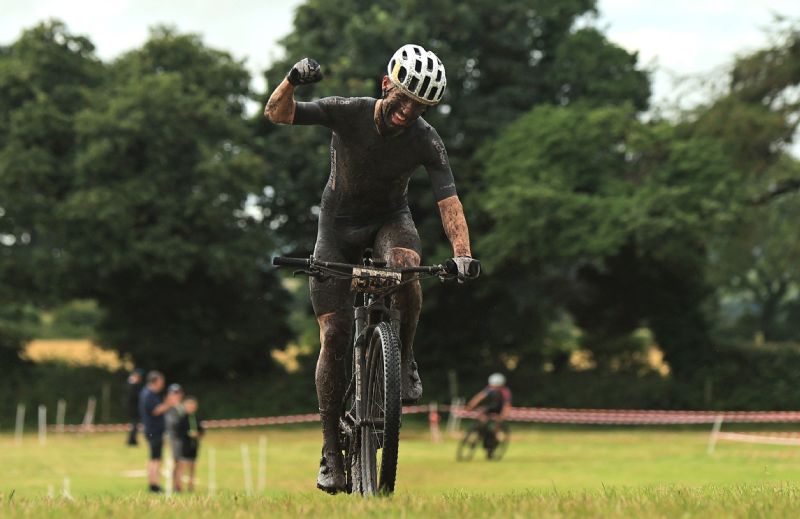 Caoimhe May continued her winning streak in cross-country racing to claim her first national title at senior level. Coming off the back of winning the Cross-Country National Series, May secured the win by just over a minute from junior rider Hannah McCorley (RFDA) with Niamh McKiverigan (Scott Bright Motor Group) finishing in third place. 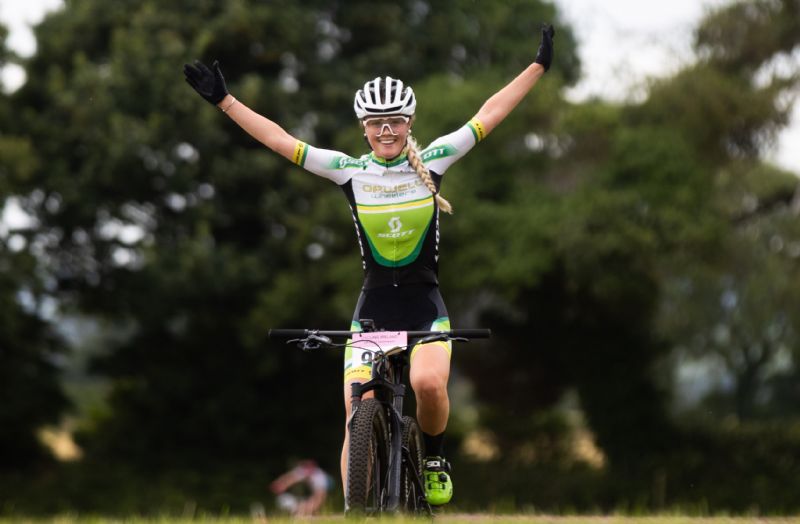