The selection for the UCI Cyclo-cross World Cup Dublin stage on December 11th has been confirmed by the Cycling Ireland Off-Road Commission.

Five riders have been selected to represent Ireland in men’s and women’s World Cup race which takes place on the Sport Ireland Campus.

Double National Series round winner, Dean Harvey along with National Champion Chris Dawson (McGlinchey) and Darnell Moore will compete in the men's race.

Maria Larkin has been confirmed on the women’s team, the 35-year-old veteran and current national champion is competing in her third UCI World Cup event of the season after starting in both the Waterloo and Fayetteville editions last month. Roisin Lally will join Maria Larkin in the line-up.

The riders will compete against some of Cyclo-cross' biggest stars at the Sport Ireland Campus.

The women's world cup podium has been dominated by Dutch riders. Fem van Empel leads the way in the classifications but has come up second best in recent rounds to Puck Pieterse which could make for an exciting battle in Dublin if the riders are in attendance.

Support races on Saturday, December 10th, will give domestic riders a chance to take on the special purpose-built course in Dublin.

A contingent of Irish riders will also compete in the UCI C2 men and women junior races, the start lists of which will be confirmed in due course. A number of locally based senior riders will ride the UCI World Cup event representing their club/team. A full start list is published in advance for the event. 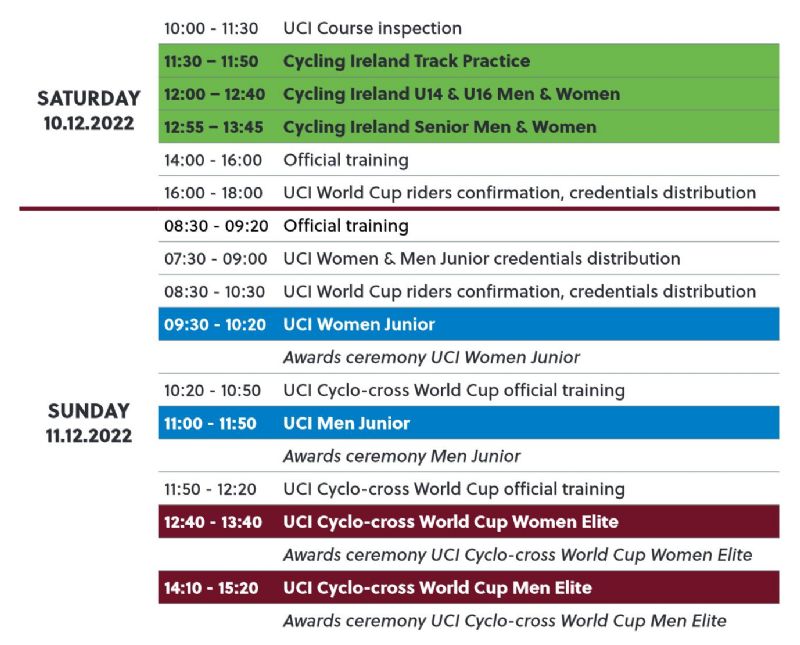 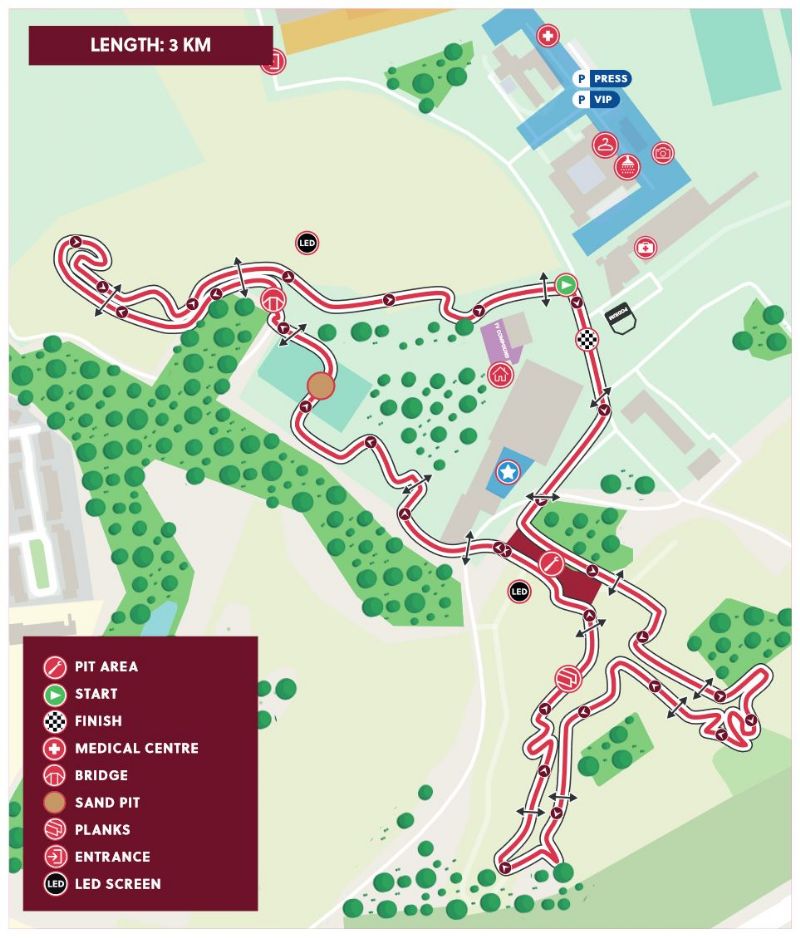