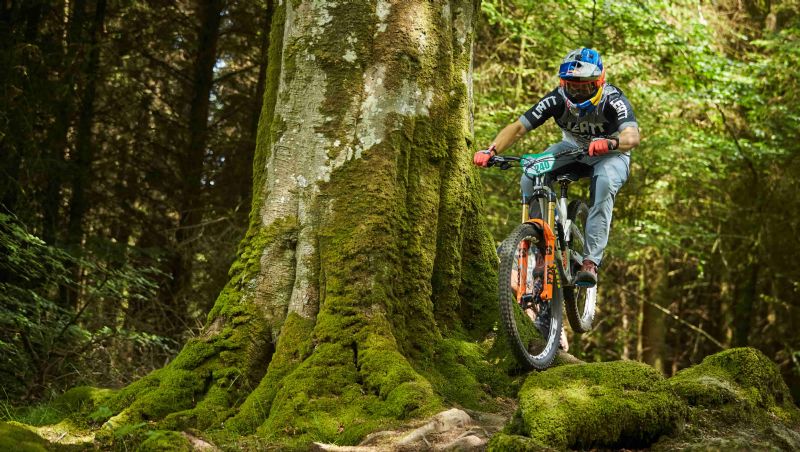 Ireland will be represented by a strong team for the Enduro Trophy of Nations on October 2nd at Finale Ligure in Italy.

Ireland will have a full team for the men’s race as well as the under-21s men’s while three riders will represent Ireland in the over-35’s Masters race.

The Trophy of Nations is Enduro's biggest team competition as some of the top riders in the world put aside individual goals in pursuit of glory with their nation.

The competition returns after the 2021 edition was paused, and is once again restored to the calendar as part of the final weekend of the Enduro World Series.

Ireland is among 25 nations competing in the men’s event, while 12 nations and 11 nations will compete in the U21 and Masters events respectively.

“The team came together really easily and everybody is looking forward to racing. We’re excited to get over there, getting on the trails and representing Ireland. There’s a good buzz going around.”