The elite men’s time trial will see Conn McDunphy return in a bid to defend the title he won last year. He will face stiff competition from former National Champion Ryan Mullen who will be fresh from the World Championships. 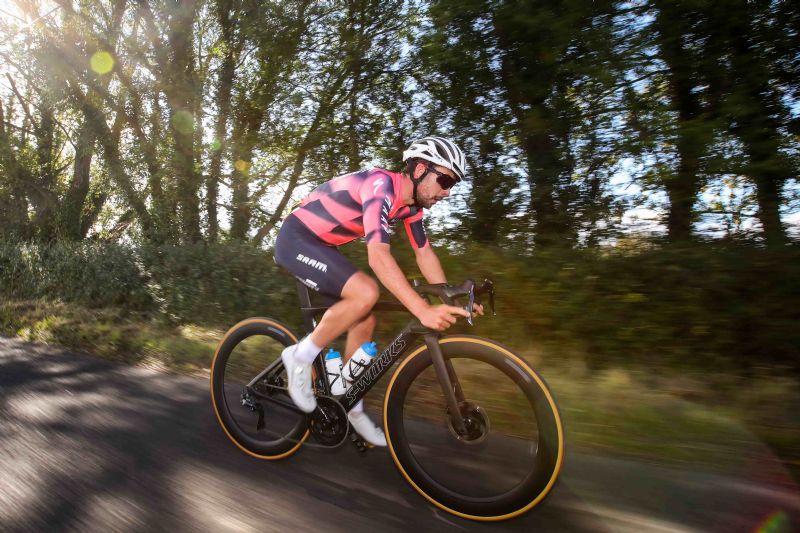 Ben Healy who stormed to a dominant victory in the road race will be back to defend his title. Olympian Eddie Dunbar will also contest the road race.

The elite women’s road race will see Megan Armitage who is representing Ireland at the Road World Championships take to the start line of the road race on Saturday with eyes firmly set on the National Champions jersey. 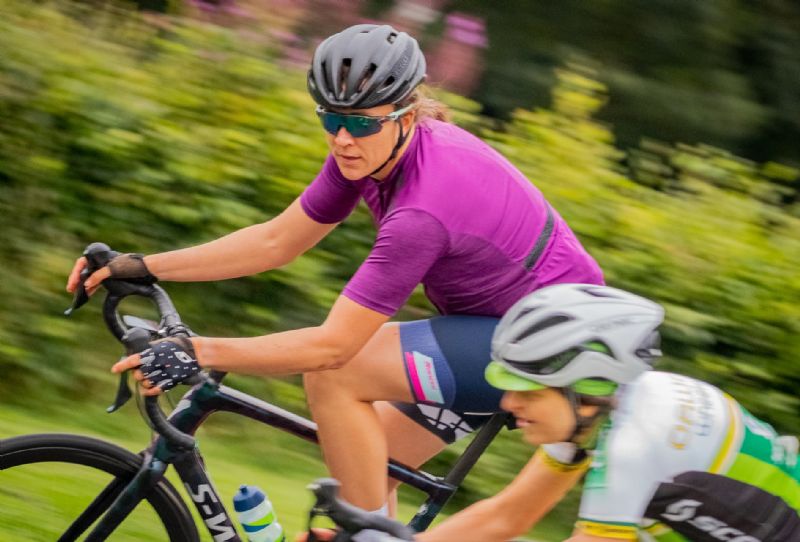 Entries close this Thursday, 23rd September for the Time Trial which takes place a week later on Thursday 30th September. The junior men and senior women (including masters) will compete on Saturday, October 2nd with entries closing at midnight on Saturday 25th. On Sunday, October 3rd the junior women and senior men will take to the start line with entries closing at midnight on Sunday 26th.

*No entries will be excepted after the closing date*