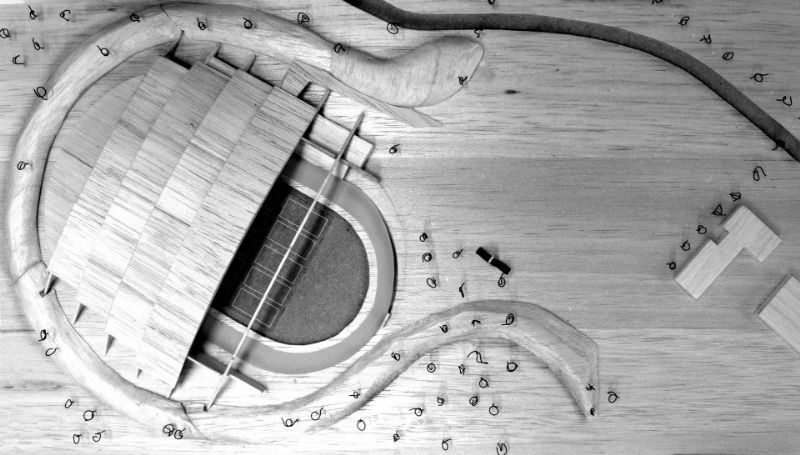 Sport Ireland and Cycling Ireland have welcomed the inclusion of a National Velodrome on the Sport Ireland Campus in the National Development Plan announced by the Government yesterday.

The Government has also stated its intention to invest in infrastructure to support active travel through the development of walking and cycling facilities.

Chairman of Sport Ireland Kieran Mulvey said: “Sport Ireland welcomes the commitment of Government to the development of a velodrome and badminton centre on the Sport Ireland Campus. This is an eagerly anticipated piece of national infrastructure and one that will have a significant impact on Ireland’s international track cycling programme in particular, as well as the development of the track cycling and badminton here in Ireland. Sport Ireland is grateful to the Government, in particular Ministers Martin and Chambers, for its ongoing commitment to sport sector.”

The objective of the National Velodrome and Badminton Centre project is to contribute to the success of high performance programmes and to increased participation in both track cycling and badminton, with positive impacts for both national pride and social well-being, by providing high quality indoor facilities.

The proposed facility on the Sport Ireland Campus will have a capacity of 900 spectators and will be capable of hosting both National and European events.

Chief Executive of Sport Ireland John Treacy commented: “The development of the velodrome and badminton centre will not only benefit our high performance athletes but, as with all facilities on the Sport Ireland Campus, this will be open to the wider community. Ireland has produced many fine track and road cyclists over the years, while Irish badminton players have competed on the international stage with distinction in recent years. The development of this facility will provide a place Irish athletes to train and compete on home soil and provide new opportunities to up and coming cyclists and badminton players. Sport Ireland would like to acknowledge the work of our colleagues in the Department of Tourism, Culture, Arts, Gaeltacht, Sport and Media in presenting the case for the inclusion of the velodrome in the National Development Plan and their support for the ongoing development of the Sport Ireland Campus.”

The National Development Plan outlines details of a new National Active Travel Programme a commitment of €360 million annually for active travel programmes. Research conducted by Sport Ireland through the Irish Sports Monitor in 2019 showed that 45% of people walk for transport on a weekly basis and 66% of people walk for recreation. Similarly, the research also found that 10% of people cycle for transport, while 4% cycle for recreation, on a weekly basis.

Sport Ireland Director of Participation and Ethics Dr Una May said: “Sport Ireland has always been an advocate for the provision of walking and cycling facilities that encourage and improve active travel among all members of society. Investments in such infrastructure can increase both walking and cycling to school and work. From our research, we know that the most common location for recreational walking is on public footpaths and roads, with the most common location for recreational cycling being public roads. This clearly highlights the importance of quality public infrastructure to both active transport and recreation. This commitment will help increase the number of people meeting the recommended daily physical activity, having a positive impact on people’s health, improving social cohesion and providing economic benefits.”