In advance of the Birmingham 2022 Commonwealth Games, a new Athletes Advisory Commission has been launched in Northern Ireland. The five member commission will provide advice and act as a consultative body for both the TeamNI management and the Board of Commonwealth Games NI.

The importance of listening to the athletes voice was highlighted in the recently released Commonwealth Games Northern Ireland Strategic Plan which covers the period through to 2027.

The Commission members have all competed for TeamNI at either Glasgow 2014 or the Gold Coast 2018, collectively they have participated at thirteen Commonwealth Games.

Northern Ireland joins a growing list of Commonwealth nations and territories to formalise the advice provided by athletes, while providing an important mechanism for any concerns to be raised.

We are delighted have such a strong and varied group representing our athletes. They bring great experience and will undoubtedly provide useful input from the player's perspective as we continue to grow as part of an athlete focused Commonwealth sporting movement.

Mark Montgomery a former Irish Open Judo champion was the Northern Ireland flag-bearer at the Delhi 2010 Commonwealth Games opening ceremony is looking forward to his role on the Athlete Advisory Commission stating,

"Having represented Northern Ireland at three games as an athlete I have always experienced support from Commonwealth Games Northern Ireland. However, additional engagement and the empowerment of athletes through this advisory panel is both forward thinking and progressive".

The five of us are a really healthy mix, and we cover the demographics of the sports represented in Birmingham very well. Here the experienced opinions from individual and team sports through male and female voices will be shared, and I look forward to being in a position where we can all pass these on". 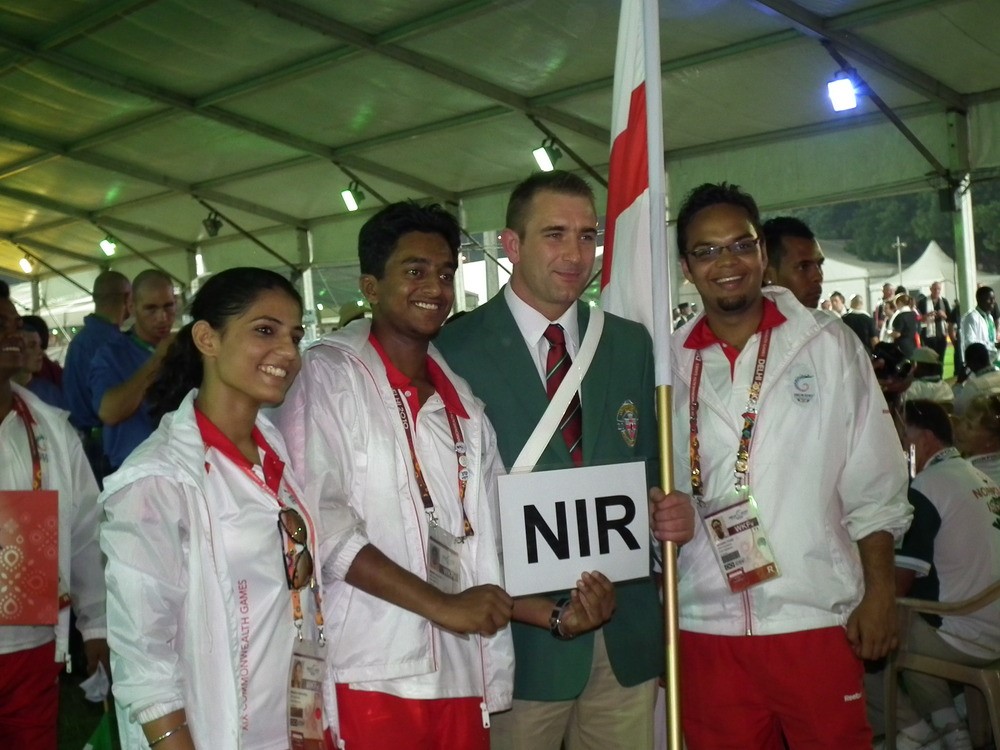 Fionnuala Toner has represented Netball NI at the Commonwealth Games and the World Cup, the Wing Defence has been named co-captain of Leeds Rhinos in this season's Vitality Superleague.

I am delighted and honoured to have been selected to be part of the Athlete Advisory Commission with a mix of athletes from a range of sporting backgrounds. I hope as a collective we can utilise our previous Games experience to provide a voice for the future NI Commonwealth Athletes as we work towards the Birmingham Games in July 2022, stated Toner.

Ian McClure from Lawn Bowls won a gold medal at the 1998 Commonwealth Games in the fours in Kuala Lumpur and is a former world indoor champion in the pairs, he will bring a wealth of experience to the role.

I'm honoured to be nominated as part of the AAC and look forward to promoting the voice of the athlete, not only in my own sport of bowls but in all sports as we look forward with anticipation to Birmingham 22. 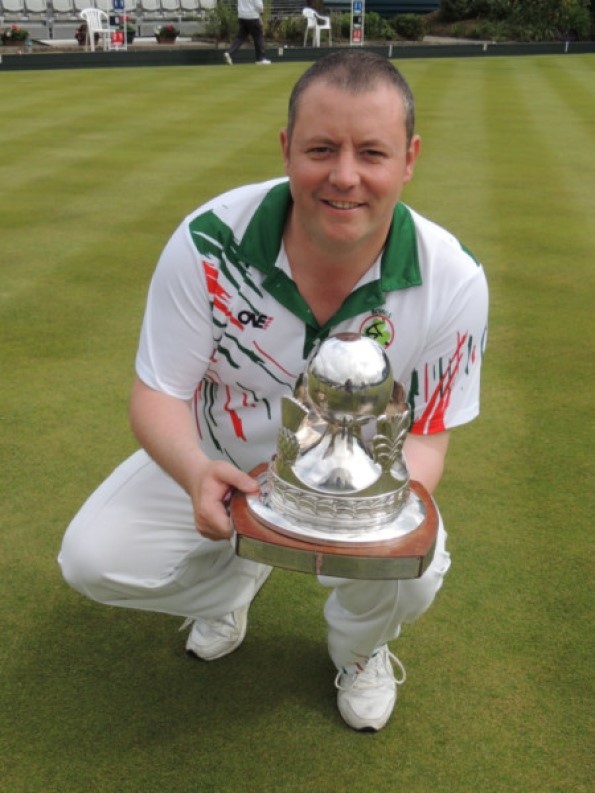 Cyclist Eileen Burns is delighted to represent her sport on the commission as she gears up for her second games.

It is nice to be put forward and to be selected is even nicer, the cycling team whenever we go is quite small, so it is nice to represent cycling. I hope to use my experience, it was my first time going to the Commonwealth Games (Gold Coast) I suppose the pros and cons, I had a great time in the Gold Coast, so it is just giving feedback to show how positive the experience was and if I can provide any feedback that will help people attending the games in the future. 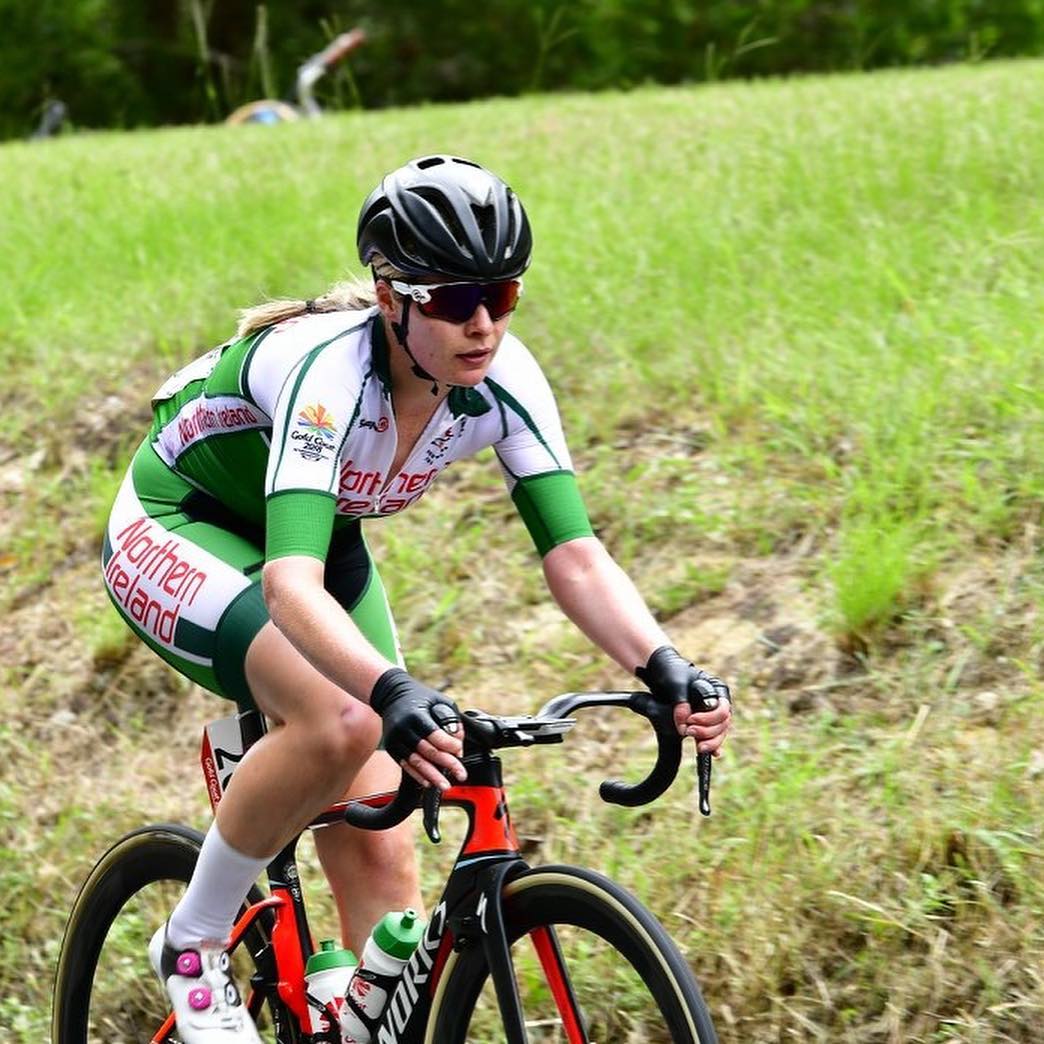 Triathlete Russell White is hoping to compete at the Commonwealth Games for a third consecutive time.

It is an honour to be put forward and selected for the AAC, I've been to the Commonwealth Games twice which I thought I'd do, growing up it was always an aim to go to the games and to have gone twice and getting ready for a third in Birmingham it will be a great privilege to give back just a bit more and be a voice just not for Triathlon but all the athletes as a whole. 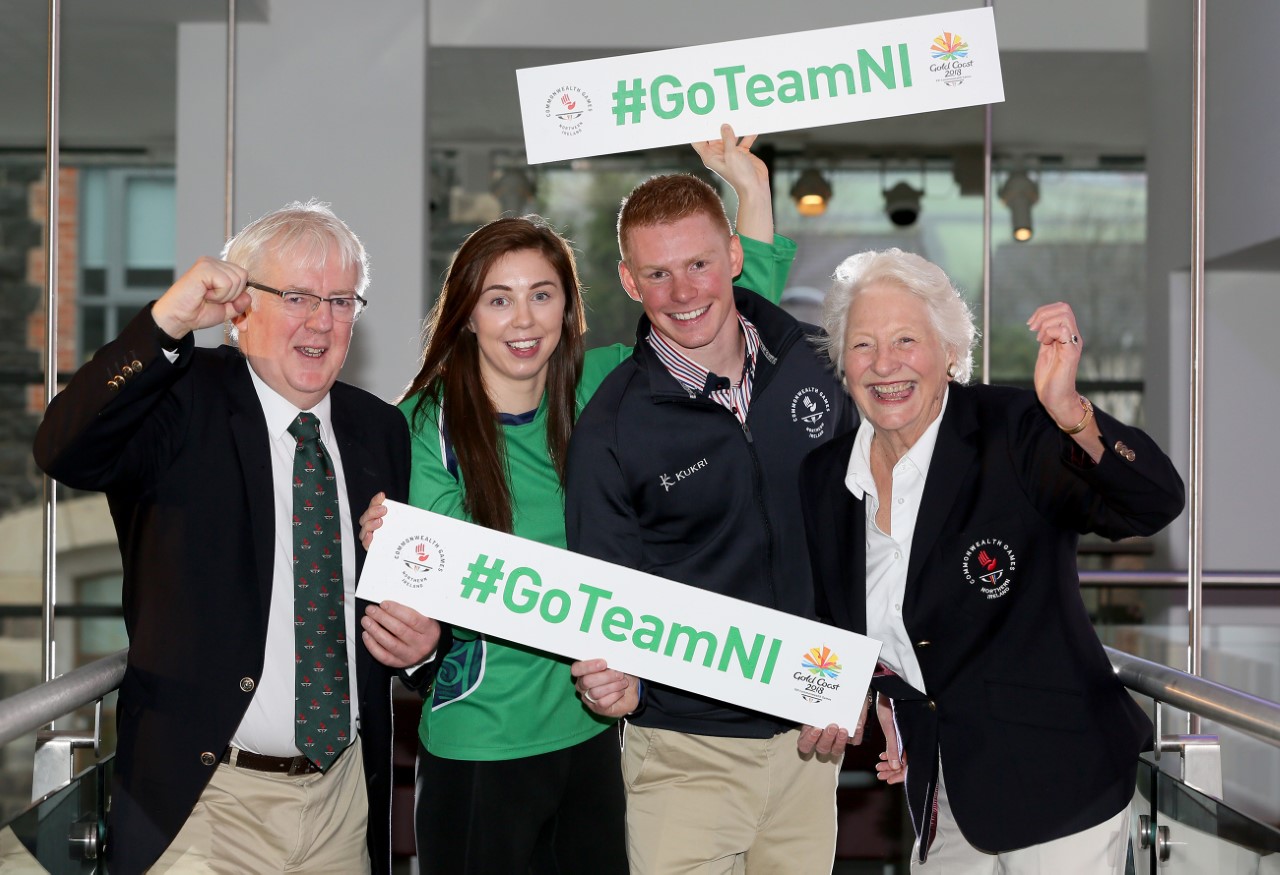