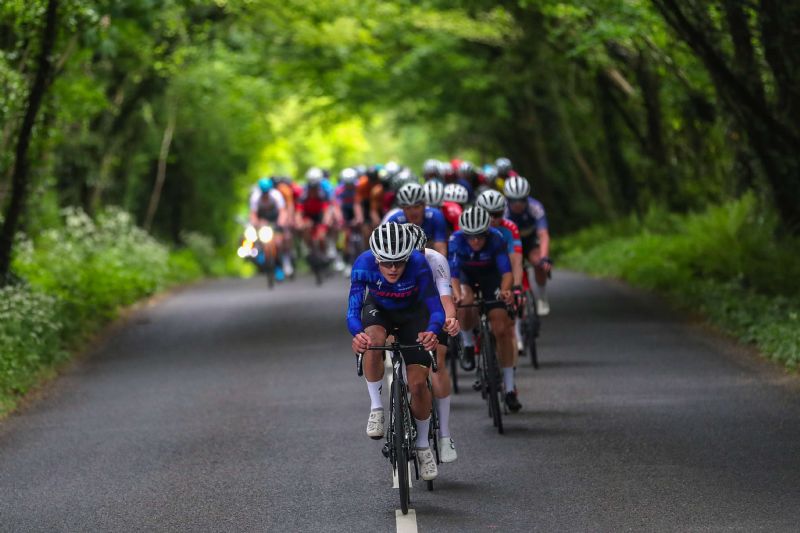 It was yet another exciting Irish road racing season across both the Senior and Junior men and women’s grades.

And as Cycling Ireland unveil a new on-site interactive Road Rankings feature, we’re taking a look back at an action-packed season.

With both the men and women’s National Championships Road Races the showpiece of the domestic season, a successful National Road Series saw many of Ireland’s top road cyclists do battle around the country.

Here’s our review of the domestic road season:

The senior men’s season saw Daire Feeley finish top of the pile in the A1 Rankings with 260 points.

The All human/VeloRevolution Racing Team rider finished 20 points ahead of his nearest challenger in Moynalty Cycling Club’s Luke Smith.

"It's an honour to be on top of the rider rankings again for another year. This is my third year in a row to be in this position. Along with the Rás Tailteann, topping the rider rankings was a goal of mine for the season. To make it sweeter, most of my ranking points came from wins (15 in total)."

"I will have my work cut out to achieve this again next year. Having a rider ranking in place every year provides a good incentive for riders like myself to train hard and race hard from the beginning to the end of the season."

An enthralling Road National Series saw Matthew Teggart win the opening three rounds before a strong finish in the final round helped him secure the top ranking in the series.

You can see the full rankings here. 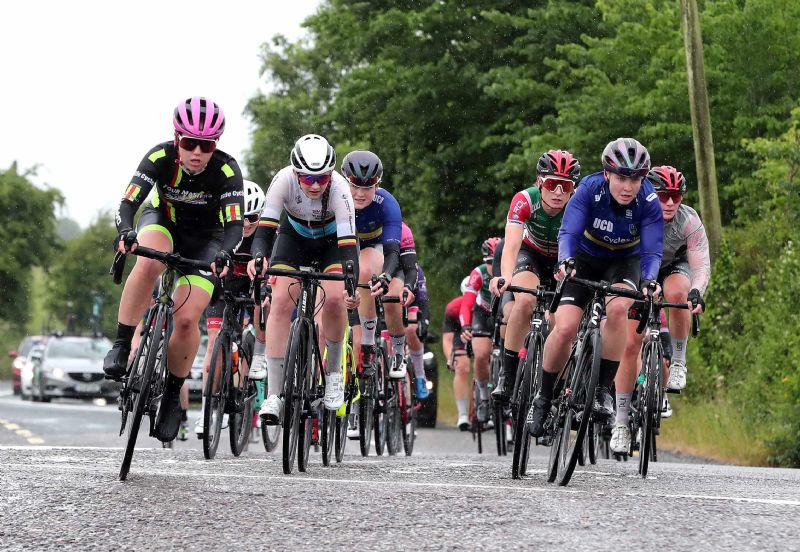 In the senior women’s season, Torelli-Assure-Cayman Islands-Scimitar rider Aoife O’Brien finished on top of the W1 rankings, and was also the highest placed Junior rider.

"I'm very happy to finish my final year as a junior first in the W1 Rankings. As a junior, it was a goal of mine to stay consistent throughout the year and I think claiming the top step on the rankings means I've succeeded in this goal."

"The Road National Series was great as it gave a new race focus on every couple of weeks and I felt stronger after each round. It gives me motivation for next year as an U23 rider - that I can be competitive with the best riders in the country."

In the Junior ranks, Emma Smith took home the Road National Series as she finished 20 points clear of O’Brien.

You can view the full rankings here.

The 2022 National Championships were held in Kanturk, Co. Cork with a well-designed circuit providing entertaining racing.

And Alice Sharpe was crowned National Champion in an exciting finish to the Women’s Road Race in June.

In the Junior Road Race, Erin Creighton was crowned National Champion after defeating Aoife O’Brien and Shauna Finn in a three-up sprint. 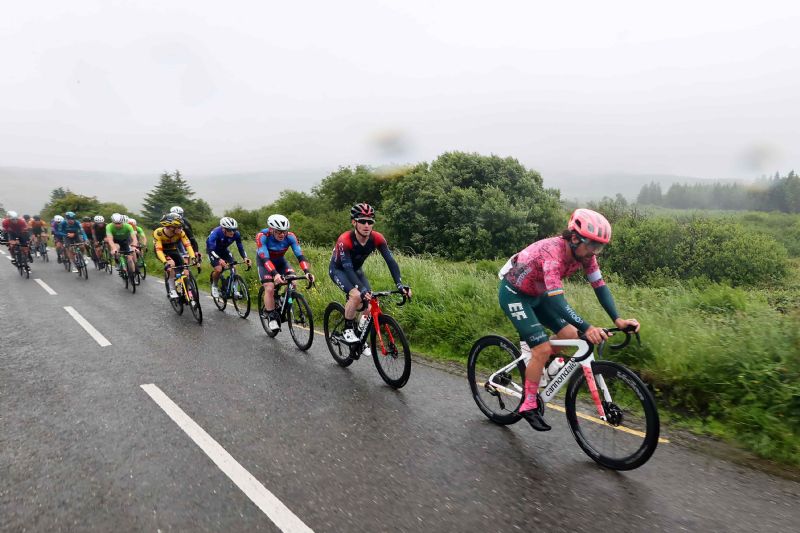 In the men’s, Rory Townsend proved the strongest in a challenging course as he was crowned National Champion.