Liam Collins was elected as President in November 2021. Collins is a member of Newcastle West Wheelers and has been a prominent event organiser for many years, more recently promoting rounds of the National Road Series and the 2020 Cycling Ireland Road National Championships.

Collins has over 20-years’ experience working within finance, holds an Association of Chartered Certified Accountants qualification and is currently serving as Group Finance Director at the Saint John of God Hospitaller Services Group. 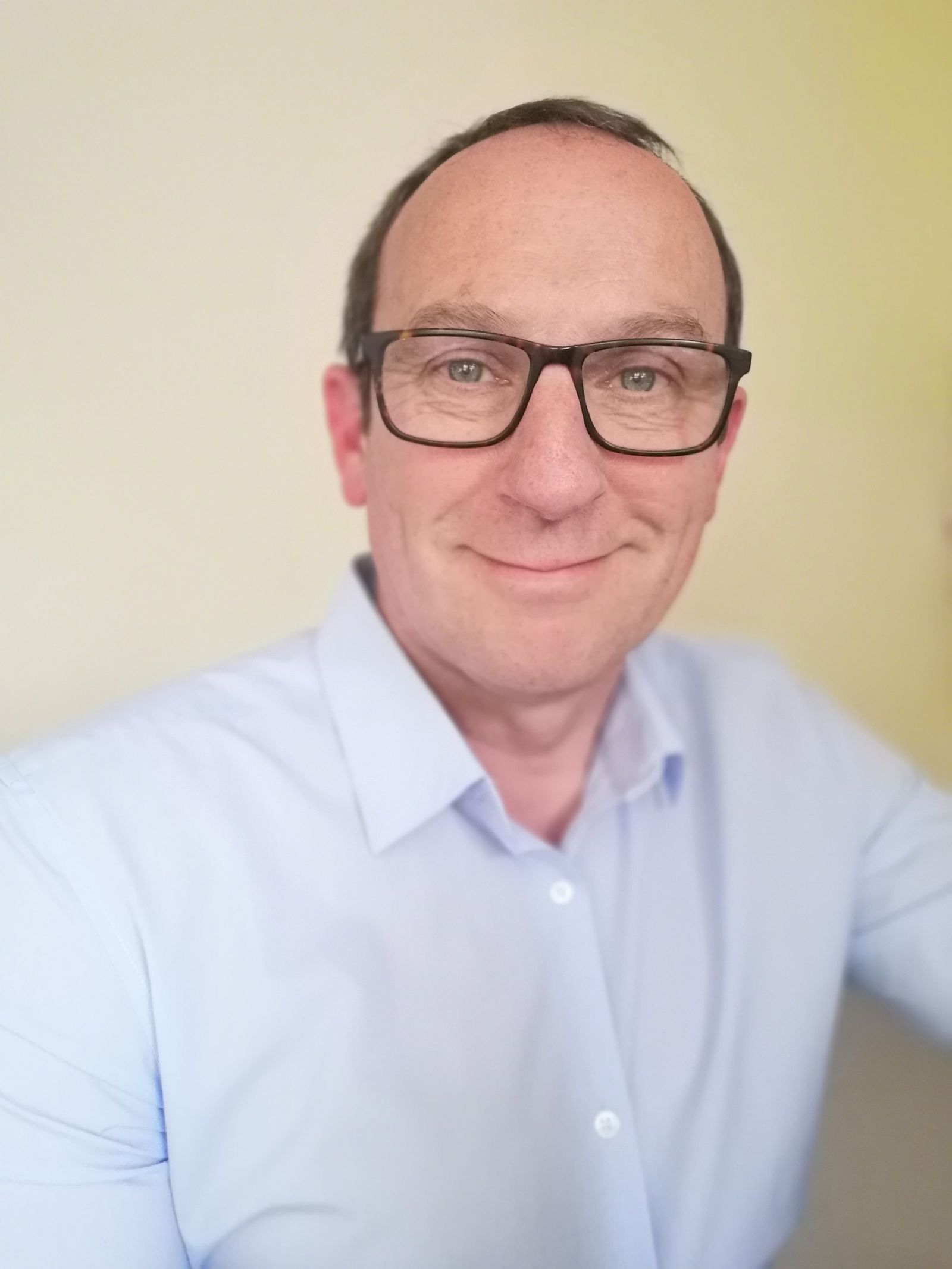 A competitive cyclist since the late 1970s, Anthony has been an administrator for over 30 years and was instrumental in bringing the NICF in to Cycling Ireland in 2007.

He was elected to the Board of Cycling Ireland in 2013, completing the maximum term in 2019, and was re-elected as Secretary in 2020. 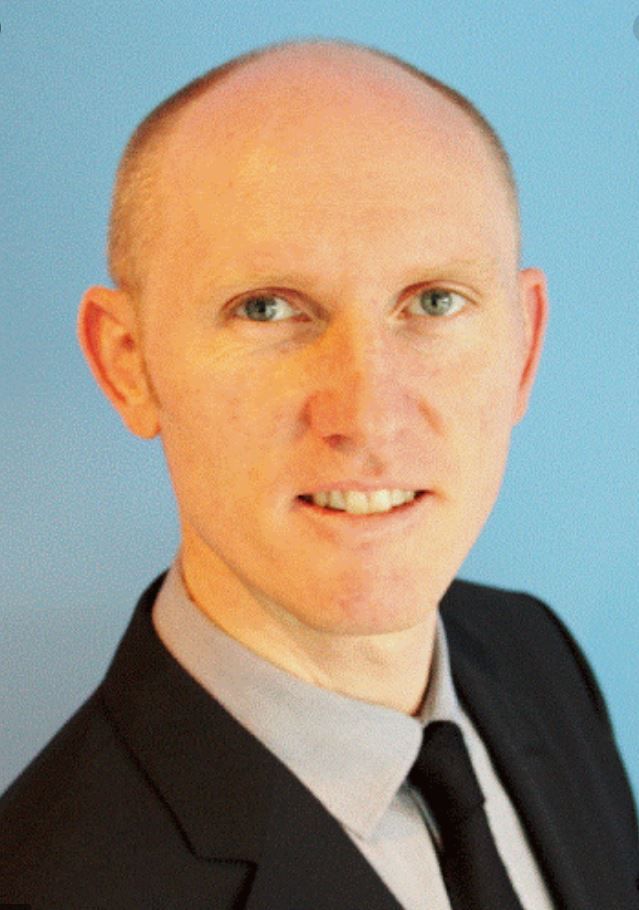 A former international cyclist, who in addition to the completion of several editions of Ras Tailteann, finished fifth in the Road Race at the B World Championships in Uruguay in 1999, and contributed to the qualification of a slot for Ireland in the Olympics in Sydney in 2000 -  Eugene was elected as Treasurer in 2020 following three years as an appointed Director on the Board.

He holds an honours degree in medical sciences, qualified as an accountant via the ACCA and has worked in asset management. He has extensive experience across a range of areas from finance, legal and IT to reporting and governance.

Brendan was first appointed to the Board of Cycling Ireland in November 2017 and is currently Vice President.  A keen leisure cyclist, Brendan was a co-founder and chair of the organising committee of the Leinster Loop, one of Ireland’s most successful charity sportives.

Brendan hails from County Kildare where he is a founding partner of a firm of Chartered Certified Accountants and Business Advisors.  Brendan, a qualified accountant, is a fellow of the Association of Chartered Accountants and holds an MBA with distinction from Oxford Brookes University.  He has been a panel member of the Business Leaders’ Forum of the ACCA and sat on the steering committee of the OBU Summer School.  He is also a co-founder and chair of a leading Irish nursing home group.

Emma Hunt-Duffy was appointed to the board as a co-opted member in January 2022. Emma holds a BA in International Marketing with Languages (French and German) and Postgraduate Diploma in Public Relations. With a wealth of commercial experience, Emma leads the marketing department in Fyffes and has previously held senior marketing positions at Keogh’s Crisps, EBS and Ryanair. 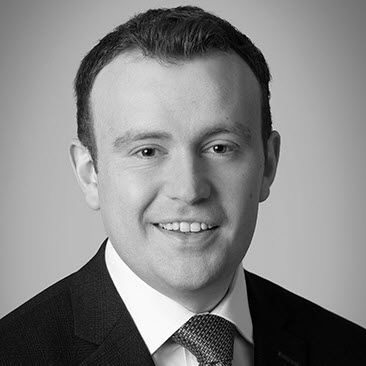 Conor was appointed to the board in November 2021. Hailing from Co. Meath, Conor is a former member of the national team and continues to be heavily involved in cycling in Ireland. Conor holds a BCL degree from Dublin City University and is a qualified solicitor in Ireland, England, Wales and New York and currently works for a US law firm.

Marcus Dowling was appointed to the board as a co-opted member in December 2021. Marcus holds a BA degree from University College Dublin.  He was called to the Irish Bar in 1999 and in 2020 he was appointed as a senior counsel.   A member of the St. Tiernan’s Club in Dublin, Marcus is a keen but unaccomplished cyclist. 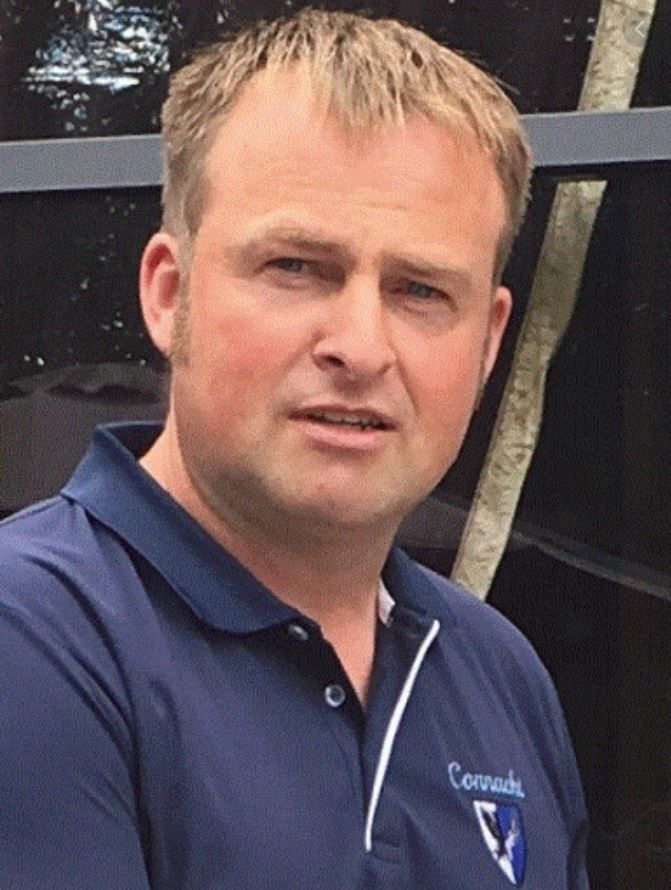 Noel was first elected to the Board in 2018 and was successfully re-elected in 2020 for a second term. 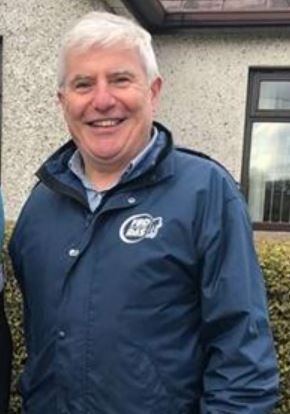 Carl was elected to the Board in 2019 and also served on the Board from 2016-17. Carl holds qualifications in commerce and business studies in addition to a Masters in Management from Trinity College Dublin.  He has held several finance, sales and management roles within the food industry. Since 2006, Carl has been involved in many aspects of the sport, as a volunteer, event promoter, race director and board member of Cycling Ulster.